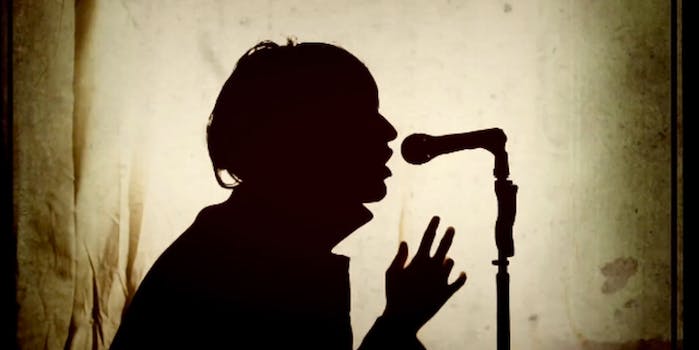 Have you heard that one Nine Inch Nails song?

That’s a joke (one that can be used for many bands), but apparently comedian Freddy Scott thinks Trent Reznor really does have one song that he’s been rehashing for decades now. The band does have a song called “Copy of A,” after all.

So he broke it down for us, parodying the video for “Closer” and taking shots at Reznor’s indulgent sartorial and compositional offenses in “This Is a Trent Reznor Song.” He’s definitely got the voice down.

Wonder what Reznor has to say about this.