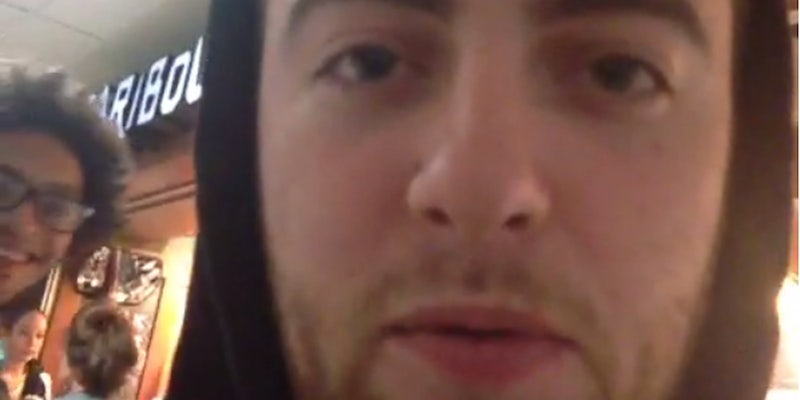 Out of the top 100 Vines, these are the ones worth watching

That’s just one of the stats to emerge from a study by video technology firm Unruly, which looked at tweets about almost 11 million Vines over the Vine community’s first 100 days.

Unruly found Vines are shared more often at weekends than they are during the week. It also shared the top 100 Vines tweeted about most often during the study period, between March 22 and April 22. Four of these videos were from brands, rather than people.

The top Vine examined in the timeframe is one shared by One Direction’s Harry Styles. It picked up more than 47,000 tweets during the study period (now up to more than 48,700).

Also in the top 10 is the teaser for the new Wolverine movie, which picked up a lot of press. Familiar names such as Tyler, the Creator, Wiz Khalifa, Panic! at the Disco’s Brendan Urie, and the Glee cast appear frequently in the top 100.

It’s worth noting that these stats only relate to how Vines are shared on Twitter. They may be viewed many more times in the Vine app as well. Also, Vine’s been around for 100 days while the study only looks at a month of Vines.

Here are our favorite five from the top 100.

Tyler seems like the kind of guy who’ll do just about anything to elicit a reaction from people. Thanks to the dance party, this attempt is pretty funny.

Mike Carroll: “LOL again, this FBI agent did not have to climb this fence #manhunt” (11,015 tweets)

That poor agent’s fleeting decision will endure, thanks to TV cameras picking it up. Oh, and Vine.

The lemon materializing in his mouth before spitting it out is a running gag in comedian Sasso’s vines. It’s hilariously gross.

Shum, of Glee fame, shows the dangers of texting while driving a really slow golf cart on a studio lot.

The rapper’s busy travel schedule makes him an airport expert. Here’s a tip on dodging crowds.