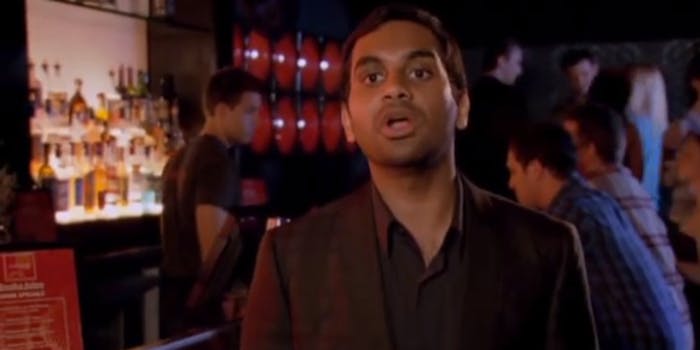 Parks and Recreation might be on hiatus until its final season, but we can’t forget one of the show’s best running gags: the insane business ideas of Tom Haverford, played by Aziz Ansari.

Thankfully, there’s a supercut for that. Around the end of season six, this compilation of Haverford’s greatest elevator pitches was assembled. Who could forget Snake Juice, his high-end “Kalua-style liquor,” or Saltweens, “Saltines for tweens.” His idea for contact lenses that display text messages probably isn’t that far from reality. Better get a copyright, boo.

Haverford did eventually get to build upon some of those crazy ideas, but we hope his lust for the pitch doesn’t dissipate in the final season. Really, he just wants us all to treat ourselves.