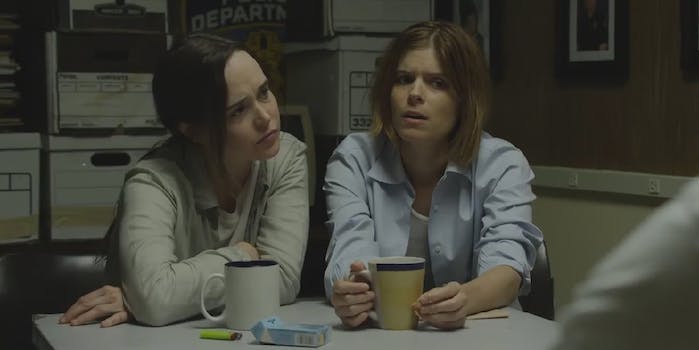 Thanks to a new Funny or Die video, however, the Internet can imagine what it might have been like if two actresses were cast.

When HBO announced that the second season of True Detective would star yet another pair of white men—in this case, Vince Vaughn and Colin Farrell—the Internet was predictably disappointed. This tweet from an anti-feminism parody account sums up one of the most common complaints:

In short, the casting decision was less than inspirational, particularly from a series that received such fervent attention during and after its debut season.

Thanks to a new Funny or Die video, however, the Internet can imagine what it might have been like if two actresses who are short in stature but tall in talent were cast as the leads for True Detective season 2. These “Tiny Detectives” aren’t the heroes HBO wants, but they are the heroes the Internet deserves.