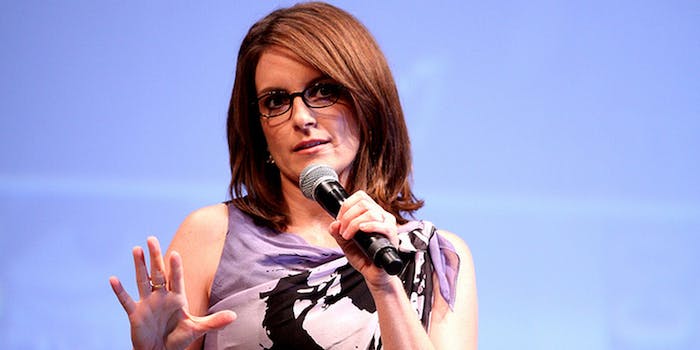 Netflix is upping its comedy game.

Netflix has been on a roll lately. And now it’s swooped in and landed a date with a Tina Fey comedy.

Unbreakable Kimmy Schmidt is the new show from Fey and Robert Carlock, and stars The Office‘s Ellie Kemper as woman starting life all over again after fleeing a cult, which sounds just delightful.

Much like the Billy Eichner and Julie Klausner comedy Difficult People, which was slated for USA Networks but landed on Hulu, Unbreakable Kimmy Schmidt was eying an NBC midseason debut before it got picked up for a two-season order. Netflix also recently picked up two seasons of the new Judd Apatow comedy, Love.

The first season debuts in March.