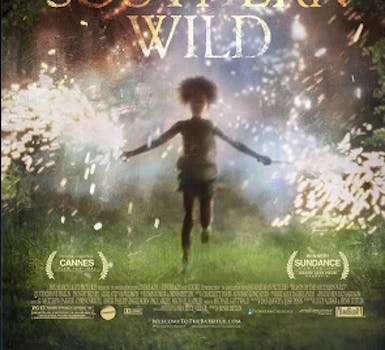 9 things on the Internet older than Quvenzhané Wallis

Really? Myspace? Here are nine things older than the pint-sized star of Beasts of the Southern Wild, born Aug. 28, 2003.

Born Aug. 28, 2003, Quvenzhané Wallis, 9, is the youngest girl ever nominated for a Best Actress in a Leading Role Academy Award. A lot has happened online since her birth—4chan in late 2003, Facebook in 2004, YouTube in 2005, Twitter in 2006, Tumblr in 2007—but there’s a lot she missed, too. Here are nine things that debuted earlier than the pint-sized star of Beasts of the Southern Wild.

A GIF tribute to the 2013 Oscar nominees 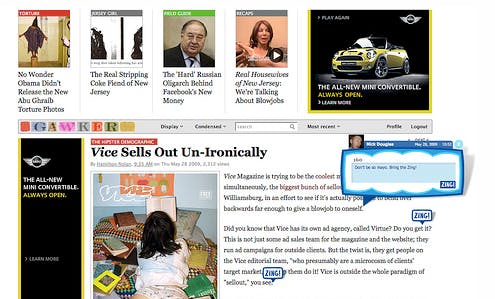 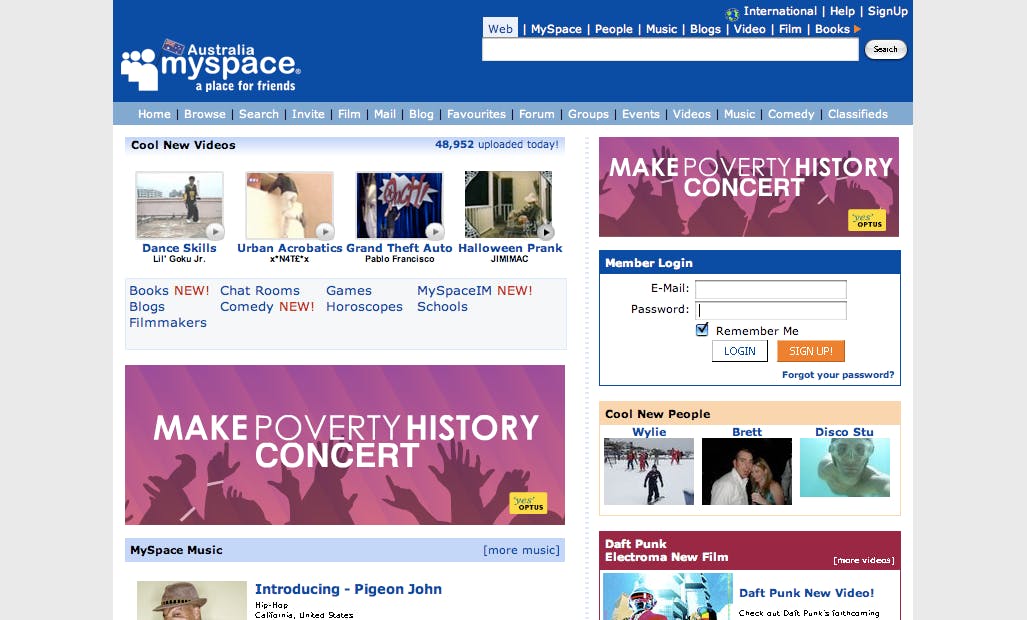 “A place for friends” … and now, bands and restaurants a decade behind. Myspace was released in August 2003, just a few weeks before QW’s birthday. 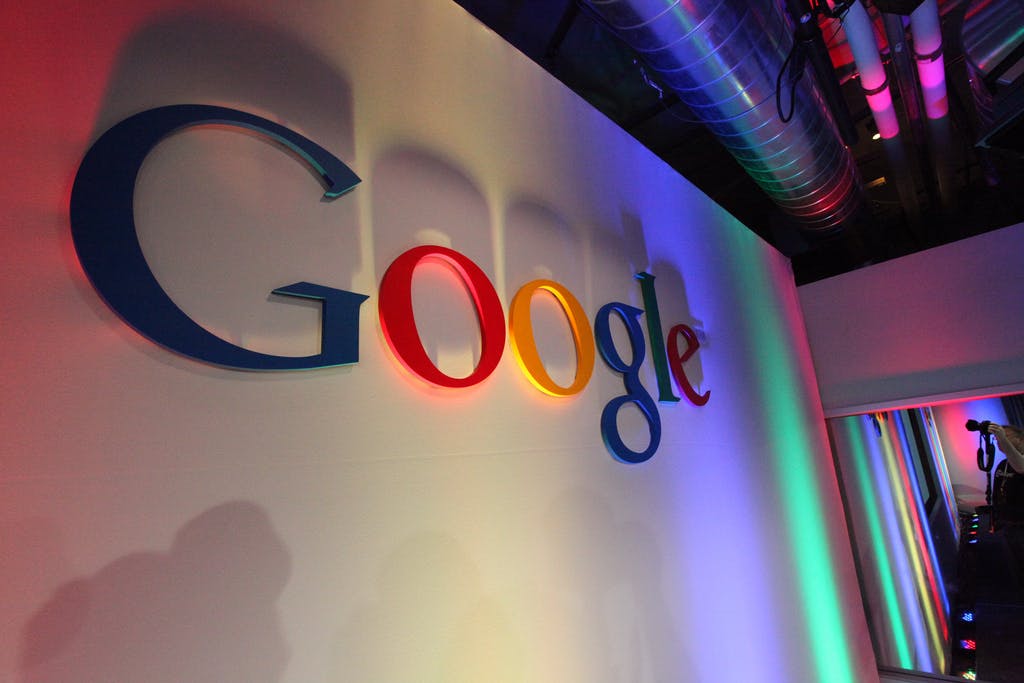 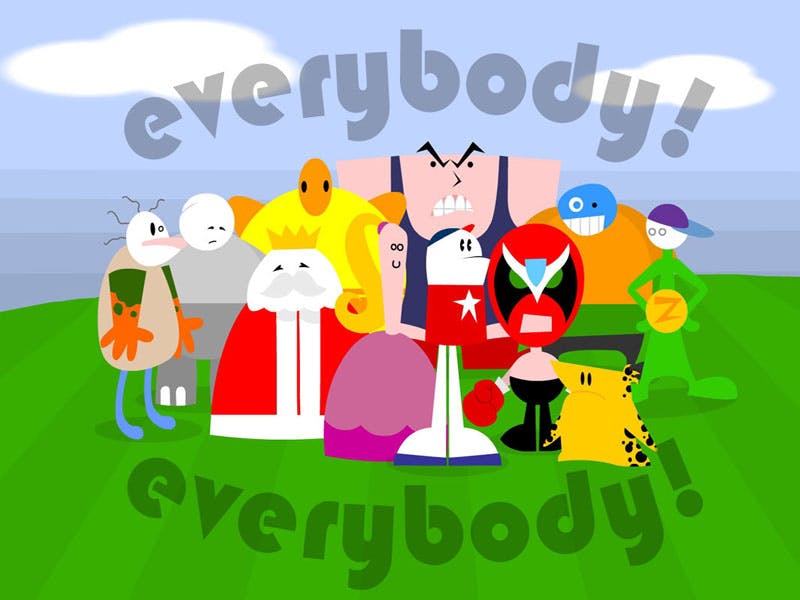 People were watching this cartoon series three years before Quvenzhané was born.

You should probably bookmark this site until Feb. 24. The Internet Movie Database premiered in 1990. You know you had one. The blog platform launched in 1999.

9) All Your Base Are Belong to Us

The catchphrase went viral in 1998.

Good luck, Quvenzhané! We’ll be rooting for you.