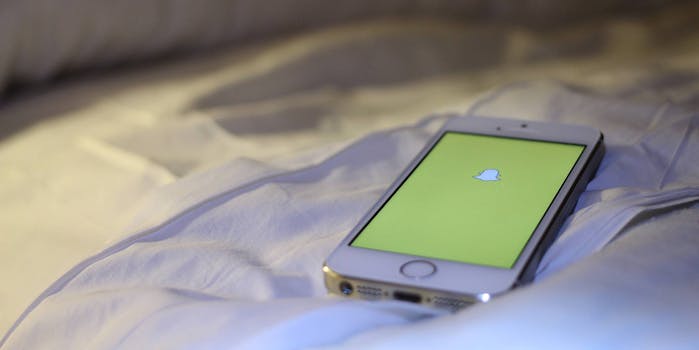 You can audition for ‘The Voice’ on Snapchat

NBC is targeting a younger demographic with its latest rollout.

The Voice may be a hit with NBC’s older audiences, but it’s hoping to appeal to teens with a new Snapchat audition feature.

The window for submitting video is incredibly narrow: The feature launched Monday and closes Tuesday. Timing aside, though, anyone who submits a video of themselves singing to the Voice Snaps website is in the running to appear on a five-episode miniseries starring Voice judges Miley Cyrus, Alicia Keys, Adam Levine, and Blake Shelton that launches Aug. 22. Plus, depending on how well the submission process goes, there’s also reportedly “a chance for viewers to appear on the Sept. 19 broadcast premiere of the show’s 11th season.”

The contest is part of a major rollout of original Snapchat content NBC is doing for fan-favorite shows like Saturday Night Live, The Tonight Show Starring Jimmy Fallon, and E! News.

Fans must be 18 or older to apply without a parent in their video.