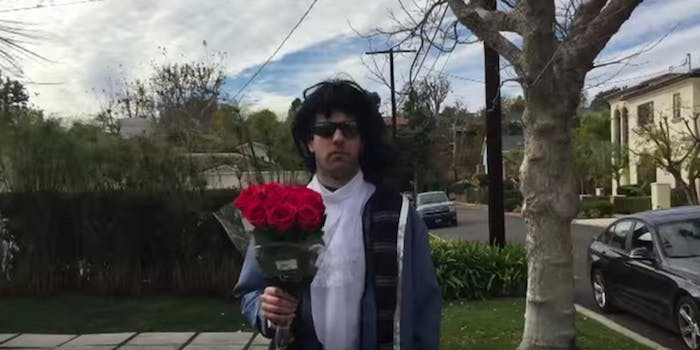 This ‘The Room’/’Hamilton’ mashup is tearing us apart

It's one weird little mini-musical.

If there’s one thing the Internet’s good at, it’s bringing fandoms together, so it probably won’t surprise you to hear that a YouTuber has mashed up the cult favorite movie The Room with Lin-Manuel Miranda’s hit musical Hamilton.

The result is a five-and-a-half minute mini-musical that features plenty of Tommy Wiseau‘s weirdness with a dash of Miranda’s catchy instrumentals.

The clip first surfaced on YouTube late last year, but this week, the Internet is finally saying: Oh hi, Hamilton.