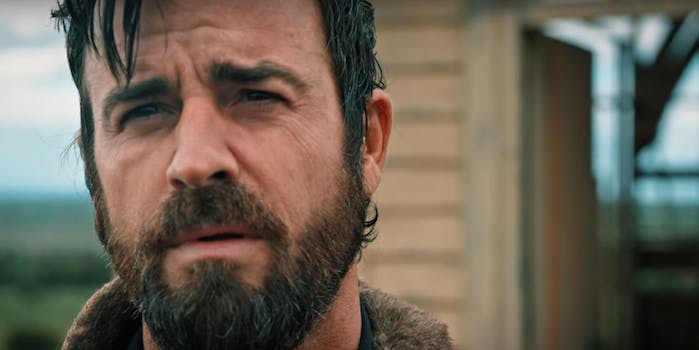 ‘The Leftovers’ season 3 will not bring answers to our heroes—but will they find peace?

As the HBO series shifts locales, here's what you can expect.

This article contains spoilers for The Leftovers.

The Leftovers is a show about people in search of answers they’ll never find, and the show finds its power in characters coming together to attain some level of peace.

The second season of The Leftovers was as good as anything HBO show has produced. Kevin Garvey (Justin Theroux) cheated death twice to make it home to Nora (Carrie Coon), Jill (Margaret Qualley), and the rest of his family. The Guilty Remnant brought their brand of silent anarchy to Miracle, Texas, and heaped a reckoning on a place initially seen as a beacon of hope.

Nearly every member of the main cast members we’ve followed since the beginning will be back (Theroux, Coon, Qualley, Christopher Eccleston, Chris Zylka, Amy Brenneman, Liv Tyler, among others), as well as season 2 standouts the Murphy family (Regina King, Kevin Carroll, Jovan Adepo, Jasmin Savoy Brown). Ann Dowd, so great as Guilty Remnant leader and Kevin’s tormentor Patti, has moved from a series regular to guest star. Scott Glenn, who play’s Kevin Garvey Sr., is stepping in as a series regular, while Lindsay Duncan joined the cast. 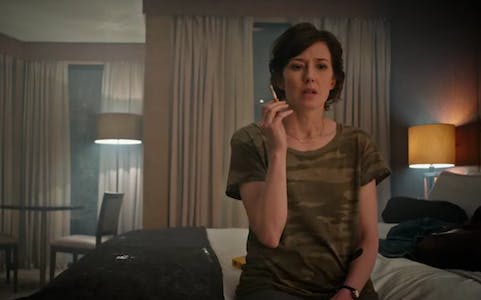 While the first two seasons each consisted of 10 episodes, the third and final season will have eight.

The story is making a move from Texas to Australia, which was foreshadowed last season. Plot details are under wraps, as per usual for a Damon Lindelof show. But that’s the way we want it. With so much of the primary cast returning, look for the show to build on the relationships that have anchored the drama while mixing in enough supernatural elements to challenge viewers. While we’re never going to find out what caused the Sudden Departure, or learn the fate of the lost, The Leftovers’ departure will offer some closure (emphasis on “some”).

HBO has released the following synopsis:

The new season, created by Damon Lindelof and Tom Perrotta, finds the Garvey and Murphy families coming together as they desperately grasp for a system of belief to help better explain that which defies explanation. The world is crackling with the energy of something big about to happen, a corresponding bookend to the Sudden Departure that sent them all spinning years earlier, bringing their journey Down Under.

One mystery we’ll get the answer to right away is what the new theme song and opening credits will be. Season 1’s credits went heavy on Renaissance imagery and orchestral music. Season 2’s credits were more straightforward, with Iris DeMent’s upbeat “Let the Mystery Be” playing out over candid shots with various Departed people missing. Whatever approach season 3 takes, the only thing guaranteed is that the result will be evocative and emotional. 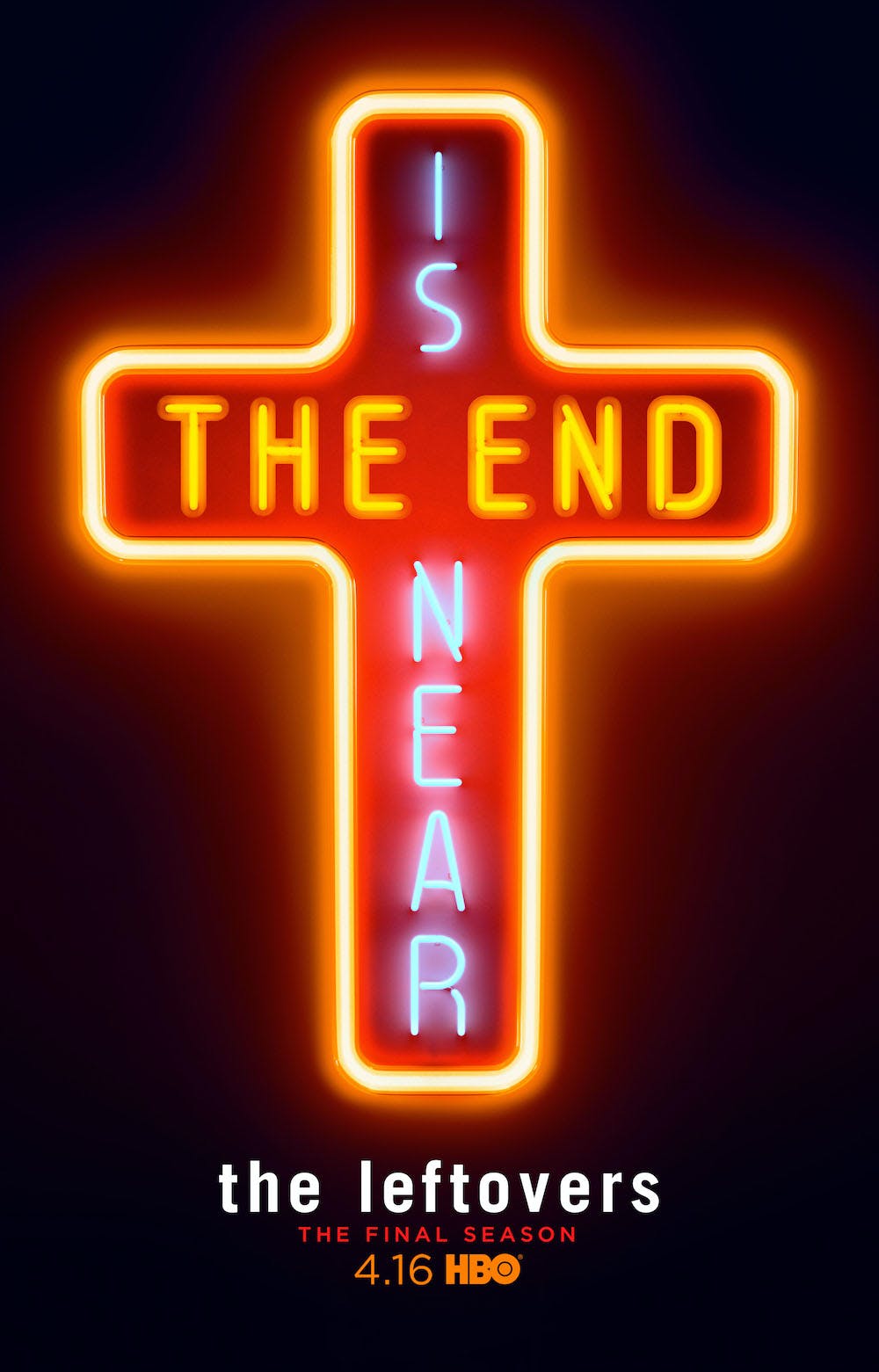 The third and final season of The Leftovers premieres April 16.