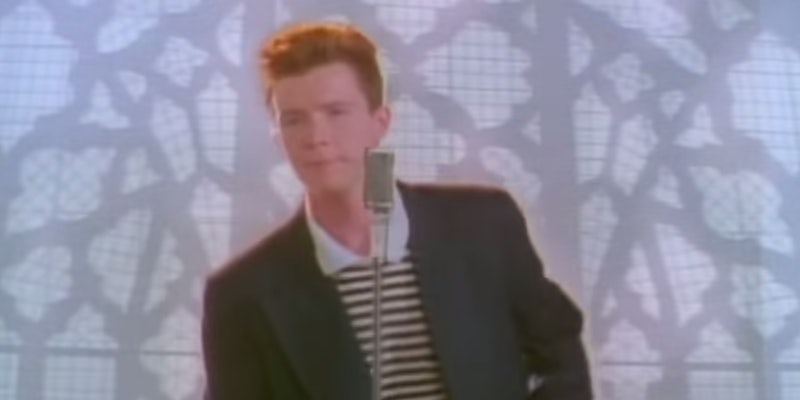 How many of these do you recognize?

You’re old. How old? So old that you’ll remember an embarrassing number of these 10-year-old YouTube videos like you just saw them for the first time.

The mid-2000s were a heyday of viral videos, some of which are now indelibly scarred into all of our brains. Rickroll, Potter Puppet Pals, Star Wars Kid, Charlie Bit My Finger—you should probably be using all that memory space for something useful, but hey, there’s a reason why these things went viral in the first place.

This compilation video takes us through ten years of YouTube’s greatest hits, beginning with YouTube co-founder Jawed Karim’s first upload in 2005 and running through recent memes like the Ice Bucket Challenge.

One thing that’s interesting about the compilation is how YouTube’s production values have gone up. Most of the viral videos from 10 years ago look pretty terrible, but over the past few years they’ve gotten more and more slick and professionally produced, as TV shows and celebrities got in on the action.

Is it possible that we’re getting nostalgic for crappy old YouTube video footage? Oh god, we’re so old.