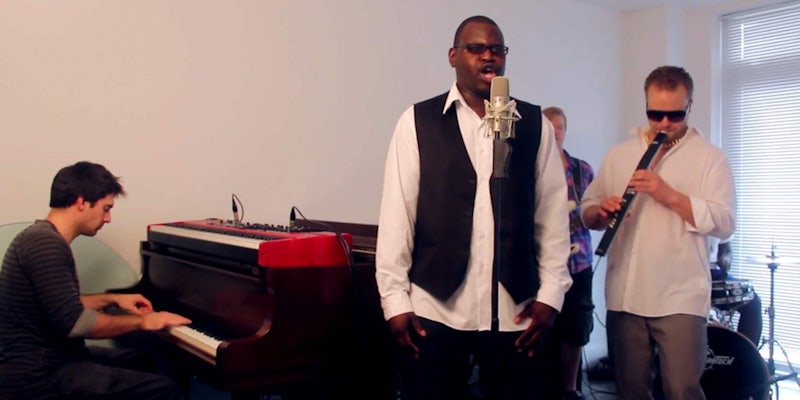 The TMNT theme song gets the slow jam treatment

"Heroes in a half shell/Turtle power!" never sounded so sexy.

Nostalgia is a powerful thing. It’s the psychological force driving 90 percent of viral listicles on BuzzFeed. And on YouTube, entire cottage industries have developed around our collective, wistful longing for crap we liked as a kid.

Covering cartoon theme songs is hardly an original idea, but Bradlee seems to have struck a nerve with his slow jam renditions. The first in the series, the Pokémon theme released on April 29, brought in 675,940 views, followed by a sultry Duck Tales cover that clocked in at over 1 million.

That’s all well and good. But if he has any interest in appealing to the hipster kids out there, he should try covering The Tick next.