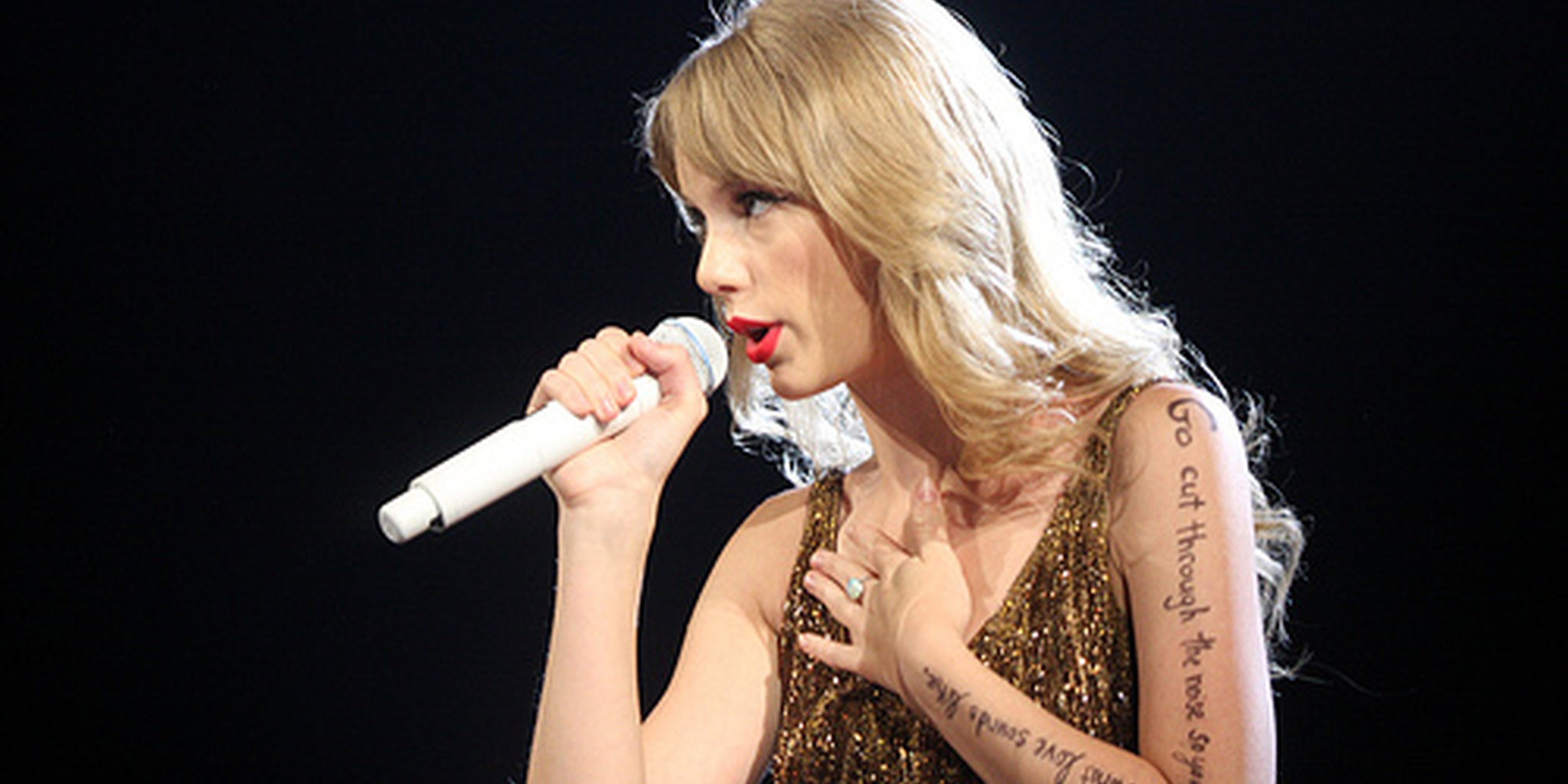 Taylor Swift donates $10,000 to school for the deaf after 4chan prank

The pop star also promised each student of Boston’s Horace Mann School for the Deaf a ticket to her next local concert.

Who says 4chan never does anything nice? Thanks to the prank-loving imageboard, Boston’s Horace Mann School for the Deaf is $50,000 richer.

In August, the public school made headlines when 4chan jokesters entered it into the Papa John’s-sponsored 2012 Taylor Swift on Campus Live Promotion. Students could vote for their school to win $10,000 for its music department and a live performance from the pop star.

Although Horace Mann’s students are hearing impaired, principal Jeremiah Ford took the joke in stride. He told the Boston Globe that Horace Mann students love music and would be elated to attend a performance from Taylor Swift.

Horace Mann remained in the lead all through September. When it came time to pick a winner, however, the sponsors disqualified the school due to the way it received votes, the Globe reported.

Instead, the school earned a hefty consolation prize. Swift herself made a personal donation to the school of $10,000, which was matched by the sponsors, as well as American Greetings and Cover Girl. Plus, VH1’s Save the Music program donated a fifth $10,000 gift in order to buy musical instruments for Horace Mann students.

As if that weren’t enough, Swift said that each Horace Mann student will receive a ticket to her next local show, prompting Principal Ford to consider his school the real winner of the contest.

Along with the 2012 Taylor Swift on Campus Live Promotion, pranksters have also recently commandeered several other Internet voting contests, with varying results. In August, voters sent musician Pitbull to perform at a remote Wal-Mart in Alaska. In September, 4chan hijacked a vote for the next Mountain Dew flavor. The contest was canceled.