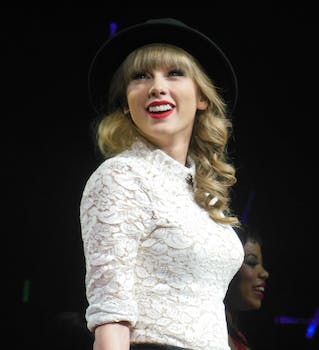 Taylor Swift surprised a fan with this amazing gift

Though you might not be a fan of her music, Taylor Swift’s commitment to her fans is undeniable. In 2014 alone the 1989 artist took to Instagram to leave touching personal notes on admirers’ photos, sang unforgettable duets with leukemia patients, and even made a surprise appearance at a fan’s bridal shower. But just when you think the season of Swiftmas is over, the pop star has one final trick up her sleeve for a fan named Rebekah Bortnicker.

The Swiftie took to Tumblr on Monday to showcase her “Swiftmas” gifts which arrived after a little later than expected. According to a card that was enclosed in the package, Taylor was so in awe of the video Bortnicker made, which cast Swift and her celebrity BFFs in a spoof of the Friends opening credits, that she had to send out a thank-you.

In the “Swift-Ex” box Rebekah found some Polaroids, a necklace, an original work of art by the singer, a wallet, and a check for $1,989. “Rebekah, Now you’re $1,989 closer to paying off those student loans,” Swift wrote. 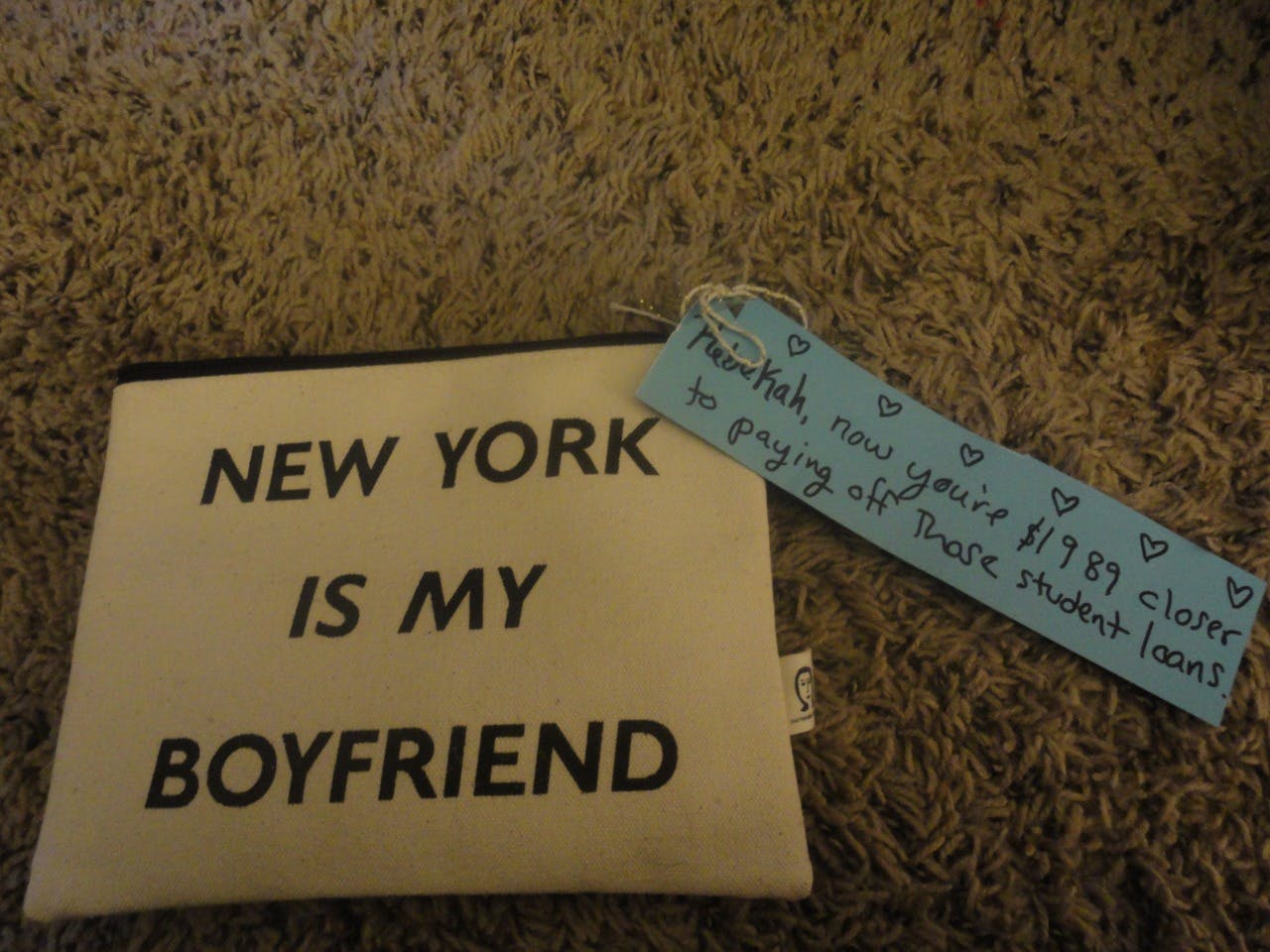 Though she was at a loss for words while she was opening the gifts, Bortnicker was more composed on her Tumblr, where she wrote a lovely thank-you note to the singer for her generosity.

Taylor, you are the most amazing person. I can’t believe you did this for me, I can’t believe this is my life right now. Thank you, I could say it a million times and it wouldn’t be enough. I love you. (once I can actually comprehend this I’m going to try and write something more meaningful lol).

So just remember Swiftes, always be on your best behavior, because Taylor sees you when you’re sleeping, and she knows when you’re awake.