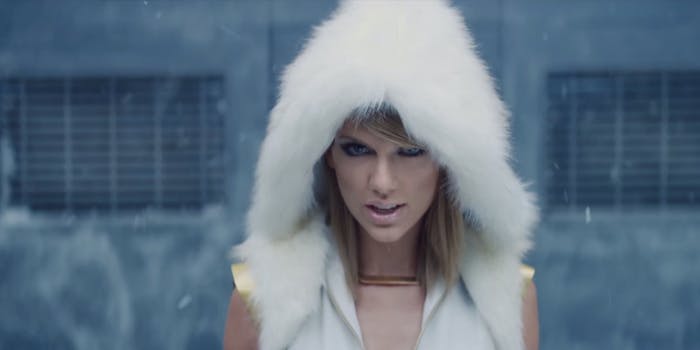 Taylor Swift’s ‘Bad Blood’ video is hilarious without the music

Now we got problems.

We were so caught up in the Taylor Swift music video for “Bad Blood” that we missed the bigger picture: just what a post-apocalyptic world would sound like.

House of Halo, however, took away the music to reveal the real, gritty sound effect of this new world—one occupied by kickass lady assassins and action heroes. They can wield knives, shoot off weapons, fight in the ring, and bring it all to a blaze, but it’s going to be painfully awkward along the way; the teddy bear is still gonna get it, squeaks and all.

May the apocalypse have a much better soundtrack.