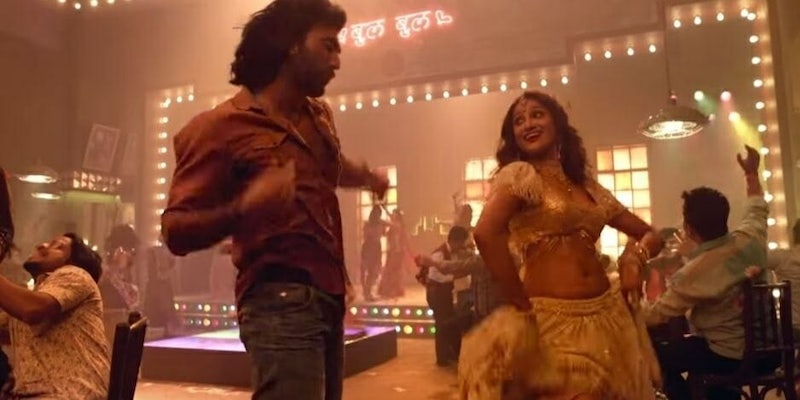 YouTube’s biggest channel now has a larger population than Germany

Beginning last August, it became apparent, thanks in part to India’s rapid growth in residents who are discovering the internet, that T-Series would pass PewDiePie for the most popular channel. Though T-Series was originally predicted to pass PewDiePie in October, the Subscribe To PewDiePie meme (with support from major YouTube influencers and people around the world) helped keep him in the lead until April.

Eventually, PewDiePie conceded his YouTube crown but not before blasting the idea of T-Series becoming the No. 1 channel.

“I don’t really care about T-Series, I genuinely don’t, but I think if YouTube does shift in a way where it does feel more corporate, something else will take its place,” PewDiePie said. “I think people enjoy this connection so much, I think something else will just show up if it feels too corporate.

Yet T-Series has zoomed past PewDiePie, apparently for good. As of this writing, T-Series had about 1.002 million subscribers, while PewDiePie had about 96.2 million. Though only about 34% of India’s population had internet access last November, it was expected that 627 million of India’s population of 1.35 billion would get online in 2019. So, we can expect T-Series to keep expanding at a high rate of speed.

“The recent growth in internet usage in India has really helped us grow exponentially,” Neeraj Kalyan, the president of T-Series, told the New York Times last November. “The last two years have been really action-packed.”