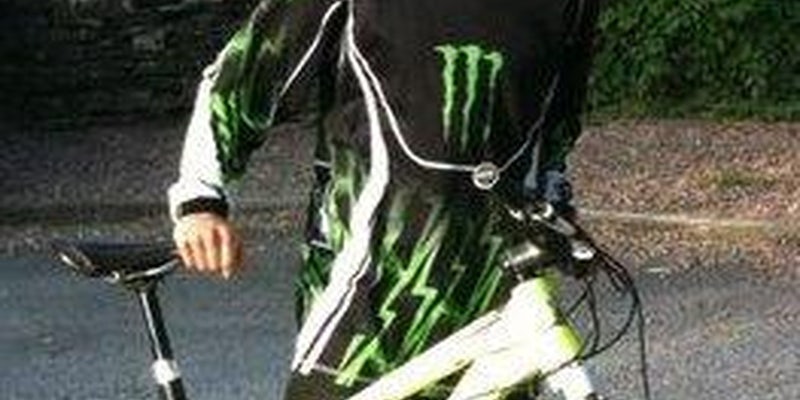 Here are the five reasons why Syndicate should win King of the Web, the exciting and new YouTube-based reality competition.

That’s the logic behind King of the Web. Launched in beta last April, the online battle royal pits YouTube’s brightest new personalities from six different genres (vlogging, action, music, gaming, how to & style, and the ever-inclusive “i” category) against one another in a series of two-week campaigns to see who reigns supreme online.

The competition allows an unlimited number of candidates to host YouTube videos and connect with their fan base in an attempt to score more votes than everybody else in the field. Viewers are allowed to vote 10 times each day of the competition, and the winner of each campaign takes home $7,500 in cash.

King of the Web has seen a recent influx of growth, with the number of average votes per month ringing in at nearly 5 million.

The third campaign of 2012 is only three days in, but it already has an early front runner in Syndicate, a gamer from the United Kingdom and the owner of popular YouTube channel The Syndicate Project. With 188,126 votes, Syndicate’s tally has nearly tripled the votes of his closest competitor, PewDiePie, a fellow gamer holding 69,876 votes at last count.

Syndicate’s success comes via the popularity of his four-hour-stream of Minecraft, an open-ended game that allows users to build different objects on a dynamically generated map made of square blocks.

Syndicate is an advanced interpreter of the Minecraft landscape, but it’s easy too see that his early lead is something that can also be attributed to five specific skills he employs during gameplay.

Will Syndicate’s potent combination of charm and Minecraft wizardry be enough to earn him the crown? Only time will tell. In the meantime, trust that his competition’s devising ways to dethrone the king.