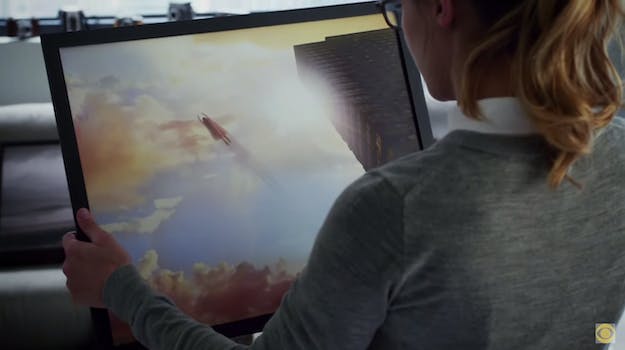 Finally, a trailer for CBS’s ‘Supergirl’

The feminist superhero crime procedural of our dreams is finally here.

The day has come: We finally have a glimpse of CBS’s long-awaited entry into the superhero battle. Supergirl, the much-touted crime procedural-slash-“female empowerment story” starring Melissa Benoist, is here.

If ever a trailer, in all its seven-minute glory, spoke for itself, it’s this one. This show looks incredible.

The trailer comes hard on the heels of the news that the show will be going up against Fox’s Gotham on Monday nights beginning in November. Given that Supergirl is a consciously feminist drama already being compared to The Good Wife, and Gotham is a nigh-incoherent villain smorgasbord with no discernible narrative to speak of, we can already tell you where our eyes will be glued come fall.