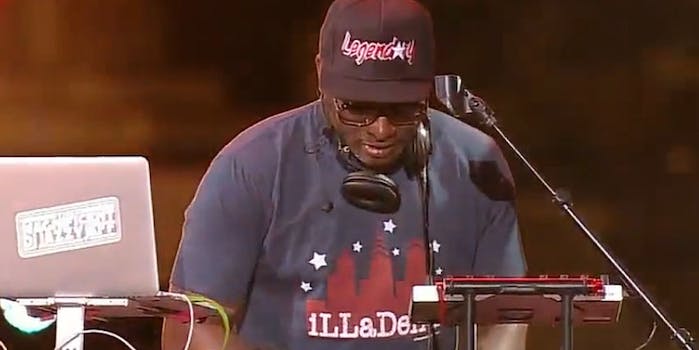 Because nothing says "Fourth of July celebration" like a pair of Italian plumbers.

Because nothing says “Fourth of July celebration” like a pair of Italian plumbers.

At the Welcome America! concert in Philadelphia, which concludes the weeklong Independence Day celebrations each year in the country’s birthplace, a couple performers felt that the crowds deserved a bit of nostalgia. DJ Jazzy Jeff, Jerry Ellis, and headlining act The Roots dropped some 8-bit beats as they produced a rap-style mix featuring music from the first Super Mario Bros. game. Naturally, the crowd enthusiastically responded, bouncing along to the latest version of their old favorite.

This rap remix of the theme music was decidedly better than the previous attempt back in the late 1980s.

Following the concert, which included additional performances from Ed Sheeran, Nicki Minaj, and others, the crowd was treated to the annual fireworks display. Presumably, it looked a little something like this.