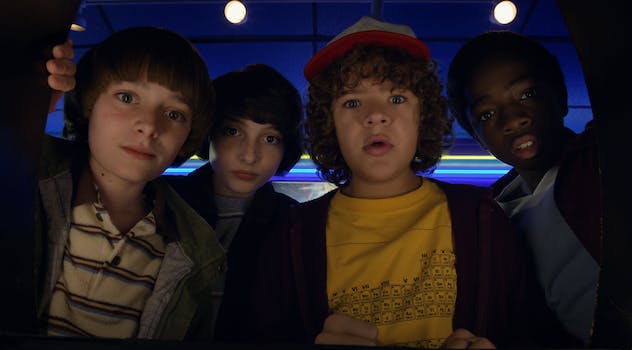 Grab your Eggos and your best pals—'Stranger Things' is coming to Universal Studios.

Designed in collaboration with Netflix and the executive producers of Stranger Things, the maze will be modeled after the first season of the series. On its website, Universal Studios said fans will “faithfully follow” the storyline, starting off on Mirkwood and moving to inside Hawkins National Labratory—where things have “gone terribly, terribly wrong.”

“From there you will experience all the most memorable moments and environments from the show while being hunted at every turn by the Demogorgon,” the website said. “And of course, you’ll step into the mysterious darkness of the Upside Down more than once—whether you like it or not.”

Fans were excited about the announcement.

The maze comes to Universal Studios’ Hollywood and Orlando locations on Sep. 14 and the Singapore park on Sep. 24.