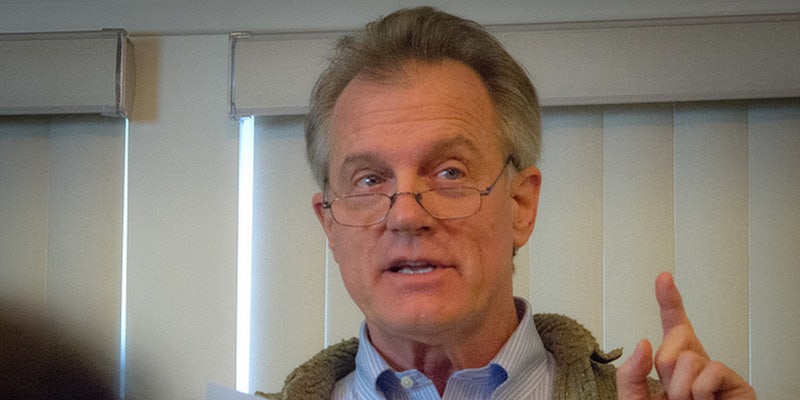 "I did something terribly wrong that I deeply regret."

It’s been two months since a recording of former 7th Heaven star Stephen Collins confessing to inappropriately touching underage girls was released by his estranged wife. Now, the actor is coming clean.

In an essay written for People, he admits, “Forty years ago, I did something terribly wrong that I deeply regret. I have been working to atone for it ever since.” In his confession, Collins says there were three victims between 1974 and 1994, adding, “I have not had an impulse to act out in any such way” since then.

Collins also says he apologized to one of the women he abused and she was “extraordinarily gracious.” However, he hasn’t reached out to the others. “After I learned in the course of my treatment that my being direct about such matters could actually make things worse for them by opening old wounds, I have not approached the other two women, one of whom is now in her 50s and the other in her 30s,” he writes.

Next, the actor will sit down with Katie Couric for an interview, which will be streamed on Yahoo! and air on the Dec. 20 episode of 20/20.