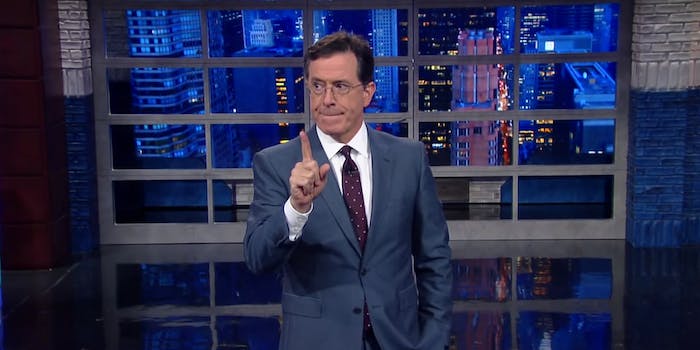 He knows about as much as Jon Snow.

Toward the end of the interview, Obama discussed his guilt-pleasure TV show Big Break—Simmons told him he couldn’t name Game of Thrones as a guilty pleasure—but he soon swung back to the hit HBO drama anyway. He revealed that, while he reads episode reviews just like the rest of us, he didn’t know the names of any of the characters. (For what it’s worth, neither did Simmons.)

So you watch it on the treadmill or something?
Yeah, when I’m working out sometimes late at night. I never see all the episodes, but if they’ve got some chipping contest or something… [laughs] It’s pretty lame. I do love Game of Thrones.

Which character do you identify with?
My favorite character is probably…the dwarf, what’s his name?

Oh, yeah. Peter Dinklage’s character.
The problem with Game of Thrones, though, is that I don’t remember the names of any of the characters.

I don’t, either.
I remember the characters, so when I watch it, I know exactly what’s going on. But if you read a review of the show afterwards and they’re mentioning such and such, the only one I remember is Jon Snow, because I can pronounce Jon Snow.

In response, Colbert dropped some Westerosi political knowledge on the president. How, Colbert wondered, can Obama be president if he can’t tell the difference between Tyrion Lannister and Jorah Mormont (even more so once they’re in the same scene together)? And how does he have trouble pronouncing difficult names when his own name compares to the rest of them?