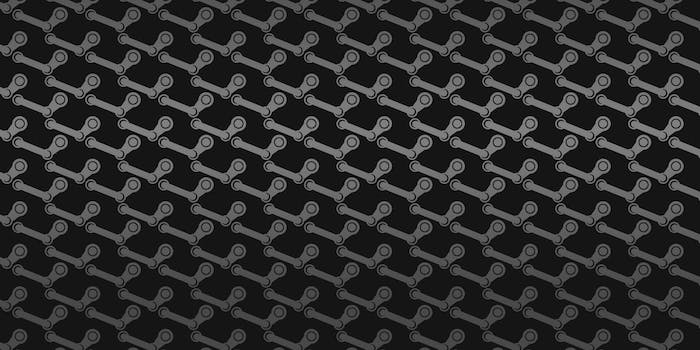 These are the 10 games going free on Steam this weekend

Wave goodbye to your social life.

You weren’t planning on going out this weekend were you? No? Good. Because Steam is going all out with one of its famed promotions, offering nearly a dozen games completely free of charge. Destructoid reports that from 10am PT on Friday, Oct. 17 to 1pm PT on Sunday, Oct. 19, you’ll be able to get your grubby mitts on 10 titles from the Steam library without paying a cent.

Here are the games that Steam will be offering for free this weekend.

Blade Symphony. A tactical hack-and-slash game that got its start through a successful Kickstarter campaign, this title enjoys a 9/10 rating on Steam.

Company of Heroes 2. You’re a tank commander in the Soviet Red Army. What else do you need to know?

Don’t Starve. “An uncompromising wilderness survival game full of science and magic,” Don’t Starve distinguishes itself with a unique art style that has been widely acclaimed.

Killing Floor. “A co-op Survival Horror FPS set in the devastated cities and countryside of England after a series of cloning experiments for the military goes horribly wrong.” Damn, that sounds cool.

Payday 2. A co-operative heist shooter with extensive personalization options, Payday 2 was lauded by Eurogamer as “phenomenal.”

Trine 2. Another sequel, Trine 2 is a cooperative puzzle platformer set in a rich fantasy landscape.