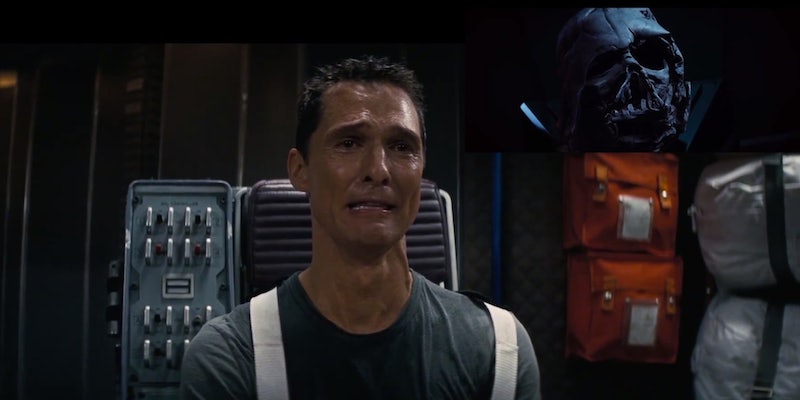 We got so emotional, baby.

The second trailer for Star Wars: The Force Awakens was unleashed upon the masses yesterday, and fans were understandably emotional. Especially Matthew McConaughey.

YouTube user oskararnarson synced McConaughey’s cry-face scene from Interstellar with the Star Wars trailer, and the rainbow of emotions is almost too perfect. Where’s the montage of people joy-crying at the Han Solo/Chewbacca scene?