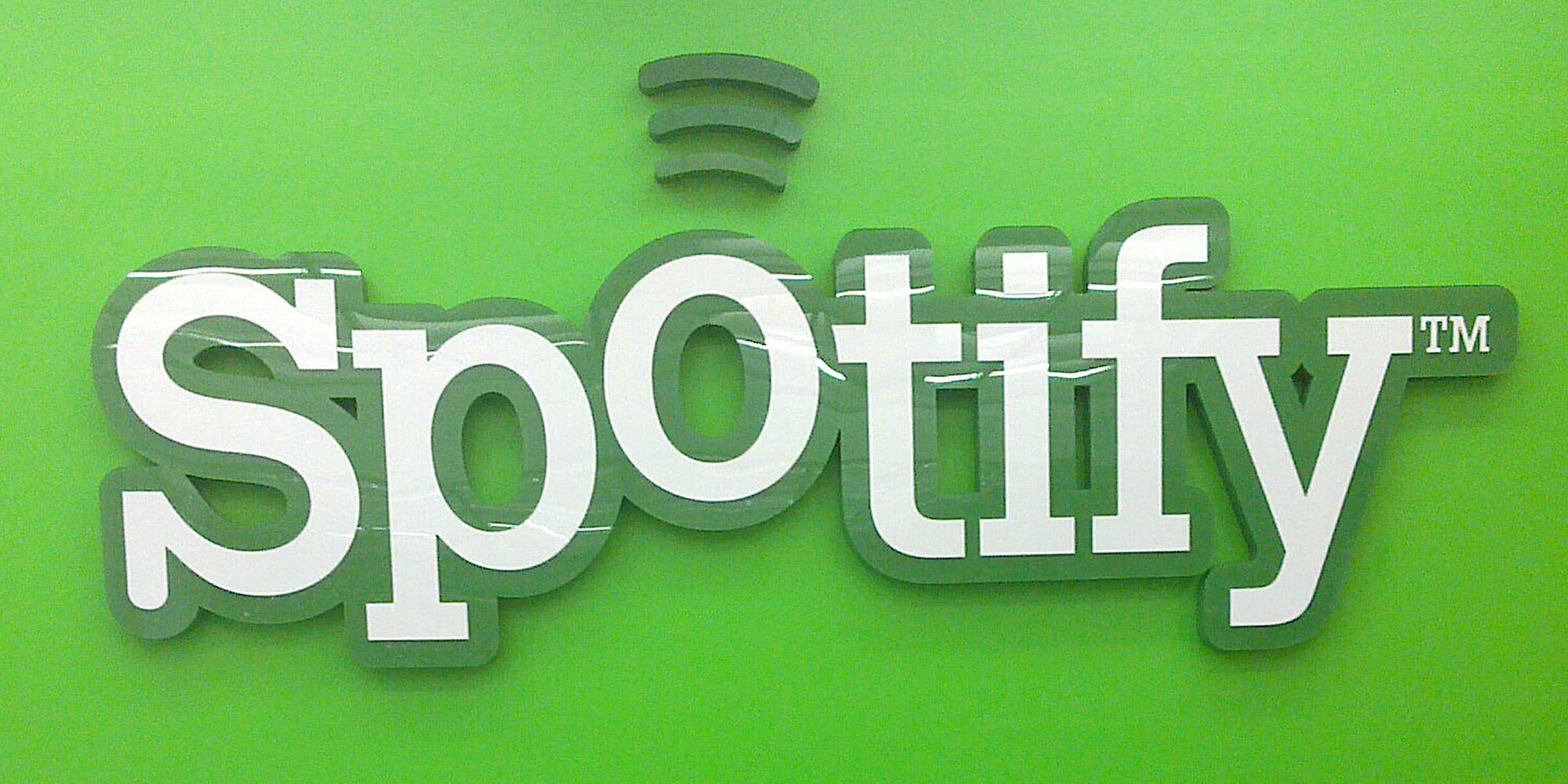 Spotify has finally started removing racist and neo-Nazi music and bands from its site.

In 2014, the Southern Poverty Law Center identified 54 racist groups whose music could be found on iTunes (and Spotify and Amazon), but after a Digital Music News piece posted earlier this week identified 37 “white supremacist hate bands” on Spotify, the company finally did something.

“The music in our catalog comes from hundreds of thousands of record companies and aggregators all over the world, and those are at first hand responsible for the content they deliver.

“Illegal content or material that favors hatred or incites violence against race, religion, sexuality or the like is not tolerated by us. Spotify takes immediate action to remove any such material as soon as it has been brought to our attention.
“We are glad to have been alerted to this content—and have already removed many of the bands identified, while urgently reviewing the remainder.”

It’s not clear what “reviewing” entails. Many of the groups cited by DMN are punk, metal, and hardcore bands from Europe. One of the groups on the list, white nationalist sister pop duo Prussian Blue, claimed in 2012 that they weren’t racist anymore, thanks to weed. DMN also pointed out a playlist of Nazi imperial marches, which, in the wake of Charlottesville, is likely not sitting well with users.
To counter this, Spotify is pushing a new “Patriotic Passion” playlist, “a soundtrack to an America worth fighting for.”