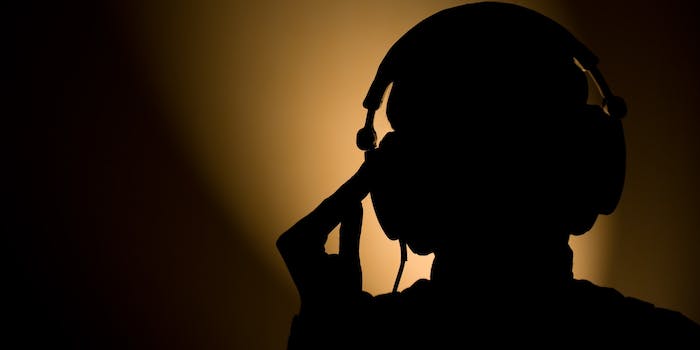 The family that streams together stays together.

The streaming site is now offering a 50 percent discount rate for family members on the premium subscription service. Spotify Family allows you to add up to four premium accounts, but keep separate accounts, usernames, and playlists from other family members, so you won’t have to scroll through your mom’s Josh Groban playlists that you don’t totally DO NOT LISTEN TO.

Spotify’s chief content officer Ken Parks explained on the company blog today that this was one of the most requested features from users. The price for a premium subscription will still be $10 a month, but an extra account would be just $5. A family of five could have a subscription for $30 a month.

This is a smart move by Spotify, as the streaming subscription service marketplace gets more and more crowded. Apple also wants to lower the subscription price for its Beats Music service to $5. Currently, the price of a Beats subscription is also $10, and as the service grows, Apple is no doubt going after Spotify users. It remains to be seen if labels bite at a $5-a-month deal, however.

This new Spotify service will roll out over the next few weeks.