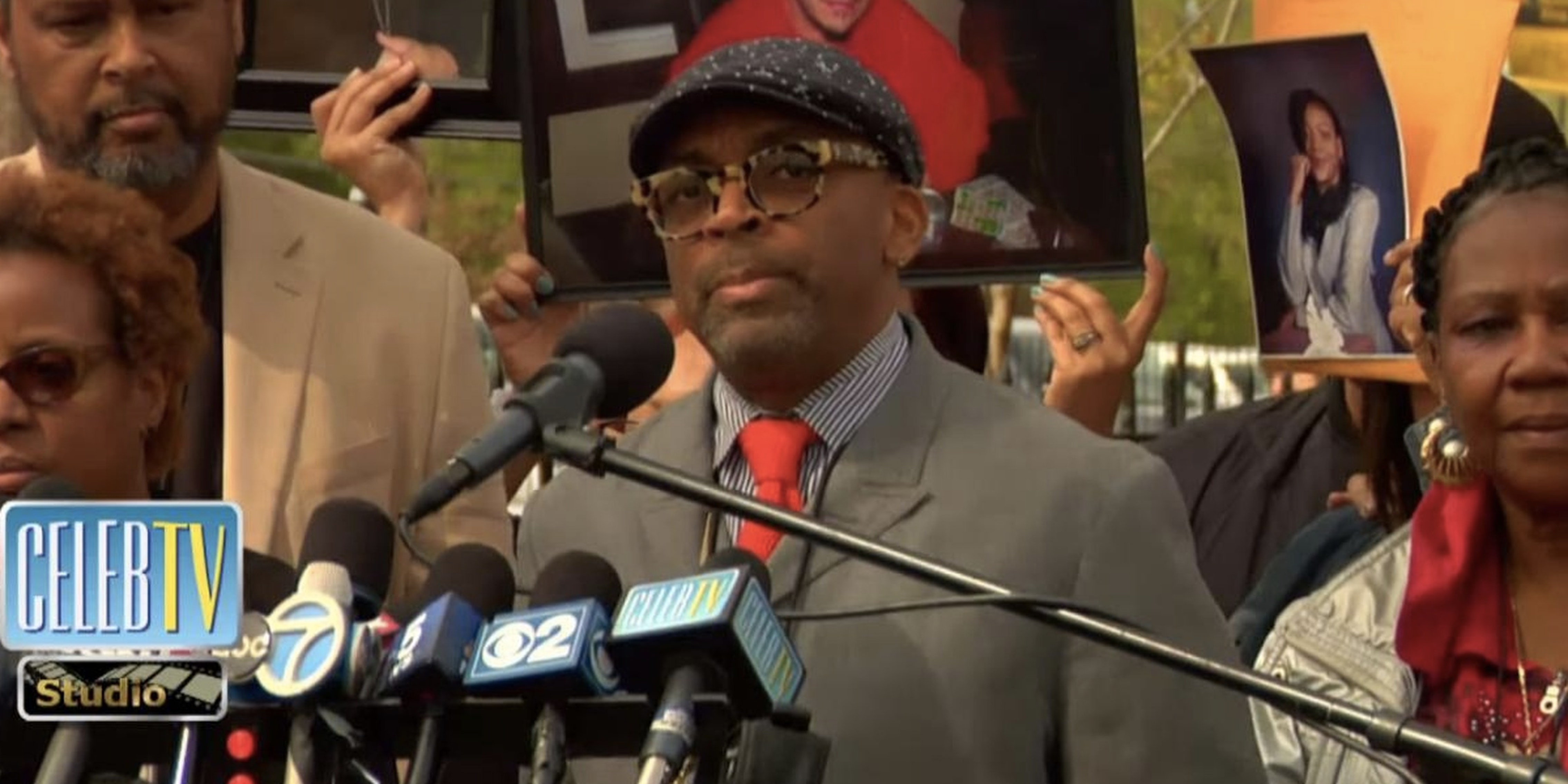 Lee is already facing criticism for comparing Chicago to Iraq.

Ted Hope, Head of Motion Picture Production at Amazon Studios, expressed unbridled enthusiasm for Lee. “Spike Lee is one of the most distinct and visionary filmmakers of our time,” he said. “It would be impossible to find a better filmmaker with whom to launch our studio.”

Chi-Raq will be released in theaters in December to qualify for awards season, and Amazon Prime members will get a first look at the film once it’s out.

Spike Lee recently faced controversy for the film, which likens the violence in Chicago to war zones in Iraq. Chicago mayor Rahm Emanuel criticized the film’s potential denigration of residents of Englewood.

“I told [Lee] … that there are very good people that live in Englewood who are raising their family,” Emanuel said.

Lee had one thing to say to critics: “Wait until the movie comes out. You don’t like it, you don’t like [it]. But wait, see it first.”