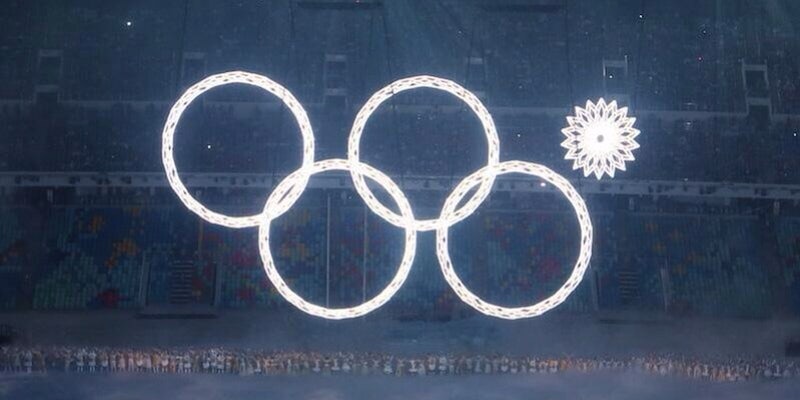 No, the guy responsible for that faulty Olympic ring isn’t dead

No one was killed in the making of the spasm-ing Olympic rings from the opening ceremony.

OK, so the whole #SochiProblems thing is pretty funny, what with the double-toilet bathrooms and Sochi supposedly being overrun with feral dogs. But this new hoax is taking Olympic schadenfreude a step too far.

On Saturday, the Daily Currant published an article about Boris Avdeyev, the technician responsible for the giant Olympic rings during last week’s opening ceremony. During the ceremony, five glowing snowflakes were meant to open out into the Olympic rings, but one of them failed to open, causing hilarity among everyone who was watching on TV and secretly hoping that something would go horribly wrong.

According to the Daily Currant, Avdeyev was later found dead in his hotel room.

“Although his body was badly mangled and the wounds were consistent with a struggle, so far officials say they don’t suspect foul play,” read the article.

“Sure there were stab wounds and bruises all over the body,” admits the lead investigator on the case. “But who knows what caused them. Maybe he tripped and fell on a set of knives. Right now we’re ruling this an accidental death.

“It’s terrible when accidents like this happen. But then again, maybe Mr. Avdeyev should have thought twice before he screwed up the Olympics. Accidents tend to happen to people who betray Russia.” ”

The Daily Currant is a satirical site, and this news story was completely invented. Unfortunately, it was plausible enough for people to start spreading the link in droves, presuming that the Russian government had indeed assassinated someone for failing to open all five Olympic rings on time.

The guy who messed up the Olympic rings in the opening ceremony was found dead with multiple stab wounds….. Cool Sochi.

The man operating the Olympic rings at Sochi was found dead in his hotel room. Communism? Hm?

The truth is that the rings were designed by George Tsypin, a theatrical production designer who previously worked on the infamously disastrous broadway show, Spider-Man: Turn off the Dark. Who is, by the way, still alive—although probably not very proud of his professional reputation.

Basically, the Sochi Olympics may seem like they’re rife with minor disasters, but next time, check to see if this specific disaster is actually real. If it involves a corpse, chances are it’ll be reported by a publisher other than a satirical one.