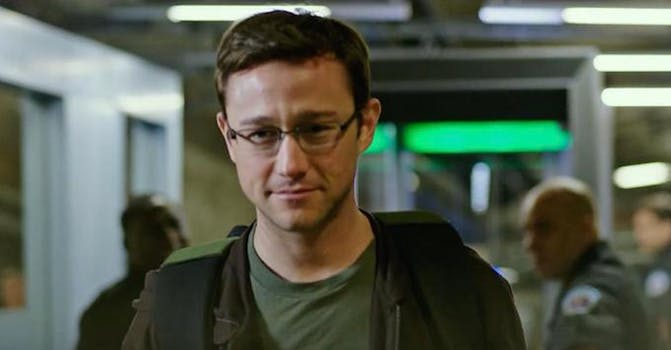 It looks tense as heck.

The first official trailer for Oliver Stone‘s Snowden is here, and it looks tense as heck. (And maybe a bit silly.)

Plus, it gives us the gift of Nic Cage saying, “Find the terrorist in the internet haystack!”