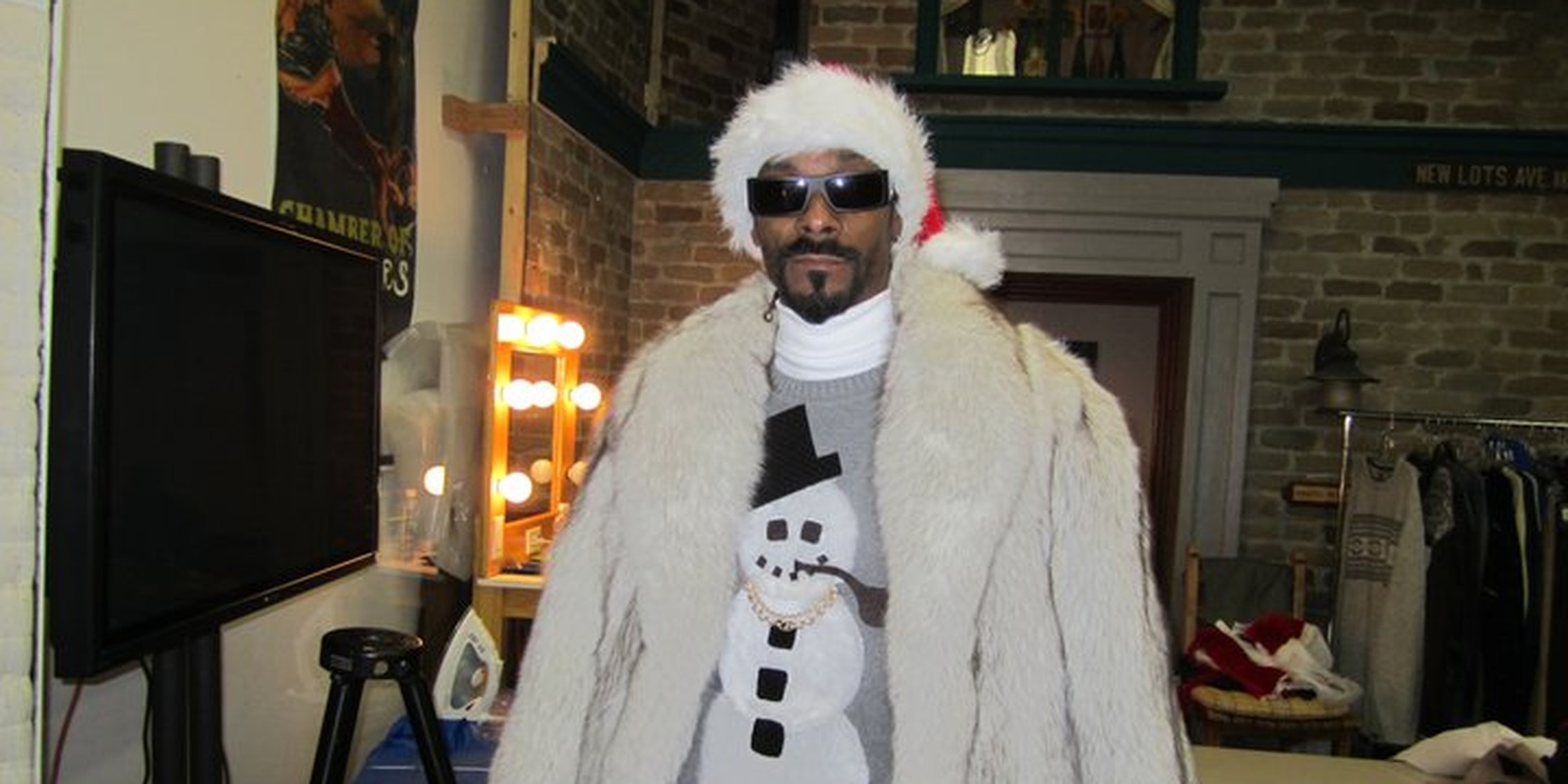 Snoop Dogg is about to give the world the greatest Christmas gift ever.

Fans of such festive classics as Eazy-E’s “Merry Muthaphuckking Xmas,” and Afroman’s “Deck My Balls” are in for a special treat this Christmas season. To raise money for his non-profit and spread some good old Yuletide cheer, Snoop Dogg is taking requests for classic Christmas stories on Reddit. The story, song, or poem that gets the most up-votes will be read or rapped by DJ Snoopadelic himself, resulting in a heartwarming take on a Christmas classic that will probably contain zero references to marijuana, sex workers, and/or moderately priced brands of cognac.

This isn’t the first time Snoop has gotten into the Christmas spirit: in 2007, he released a holiday album, Snoop Dogg Presents Christmas In Tha Dogg House, featuring his take on the Xmas classic “Twas The Night Before Christmas” (sample lyric: “Yo Santa what’s up? Did you bring me some chronic?/And Tanqueray gin I can mix with my tonic?”).

This Christmas, however, the idea for Snoop Dogg to read Christmas stories originated with Redditor Sportsnut19, who posted the request in the cannabis-themed subreddit r/trees. “Aya int a bad idea neffew!! lemme kno wut stories u wnt!!” Snoop responded, before posting a thread with the following image earlier today: 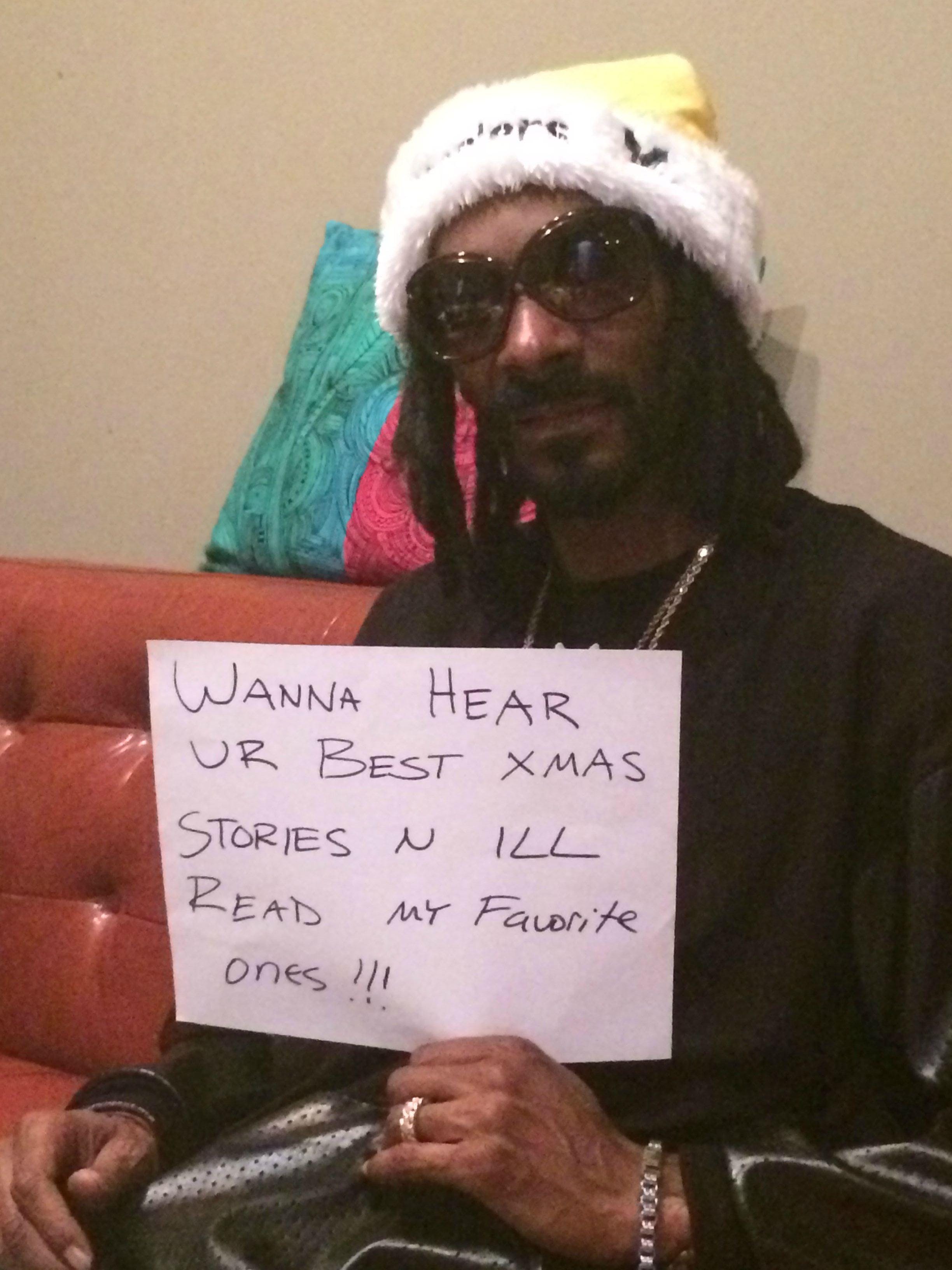 In addition to taking requests for stories (Redditors’ real-life Christmas stories and classics like “How The Grinch Stole Christmas” and “Rudolph the Red-Nosed Reindeer” seem to be the most popular, though my personal vote is for a bong-themed version of O. Henry’s “Gift of the Magi”), Snoop is also soliciting donations to his non-profit, the Snoop Youth Football League, which gives inner-city children ages 5-13 the opportunity to participate in youth football and cheer.

While those who donate $200 or more will receive a signed pack of rolling papers from Snoop himself, one lucky donor will win the opportunity to intern for Snoop for the day: “we’ll get lunch at Roscoes, play some video games, plan out world domination n decorate some trees,” Snoop writes in the job description. Though this is probably shorthand for “fetch lattes for my dealer” and “sign back copies of Starsky and Hutch posters,” it’s a small price to pay for spreading holiday cheer to those in need (and for the opportunity to put “Intern: Snoop Dogg, 2013” on your resume).