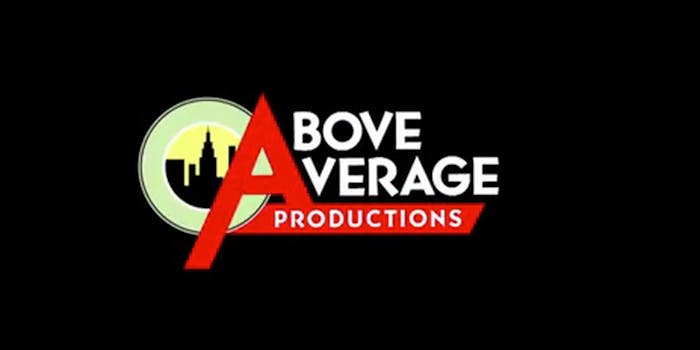 With three Web-only shows, the famed Saturday Night Live producer is making a big comedic gamble on the video-sharing site.

Saturday Night Live is done for the season, but its comedy continues online this summer.

The people behind SNL have created a new, YouTube-based comedy channel called “Above Average.” Launching this Friday, it’s from Lorne Michaels’s Broadway Video, the production company responsible for SNL and 30 Rock.

Three shows, along with a plethora of extras, will usher in the channel’s debut.

Mondays, John Lutz (J.D. Lutz from 30 Rock) fronts The Front Desk, where he plays a front desk attendant. On Wednesdays, SNL’s Abby Elliott stars in the The Assistant, which chronicles her adventures as she, well, searches for an assistant. Cool Kids’ Table, which features a cast of relative unknowns, will air every Friday.

The channel contains a ton of fun, little-seen extras, too. It has the opening credits from SNL in Korea and Spain, and clips from The Kids in the Hall, where comedians, like David Foley, got their start. You’ll also find a comedy short from 2008 called “The Line,” starring a young Bill Hader and Jason Sudeikis.

It’s hard to judge how funny of these shows are from the short clips featured in the sizzle reel (see below), but it’s a welcome comedy addition to YouTube’s growing roster of channels. We just hope the comedy is delivered more consistently than it is on SNL.