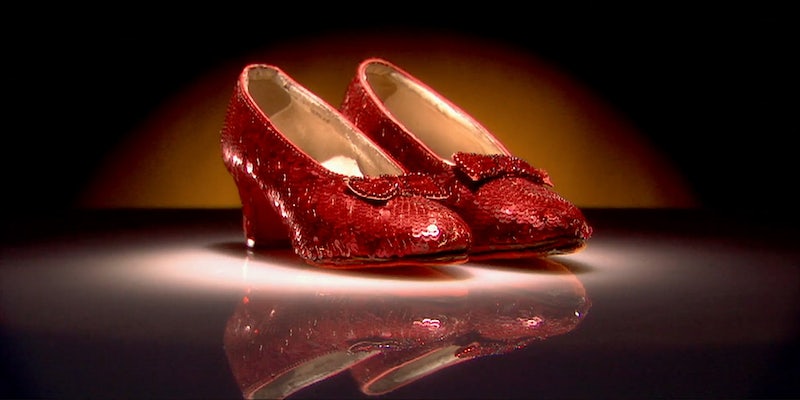 If the Smithsonian taps its heels together three times, will it be able to save Dorothy’s ruby slippers from The Wizard of Oz?

The famous shoes, which have been at the Smithsonian for close to 40 years, are in need of some major repair, and now the museum is attempting to raise $300,000 via Kickstarter to save them.

Using the hashtag #KeepThemRuby, the museum is trying to raise awareness about this piece of pop-culture history. According to the Kickstarter, “They need immediate conservation care and a new, state-of-the-art display case, in order to slow their deterioration and protect them from environmental harm.”