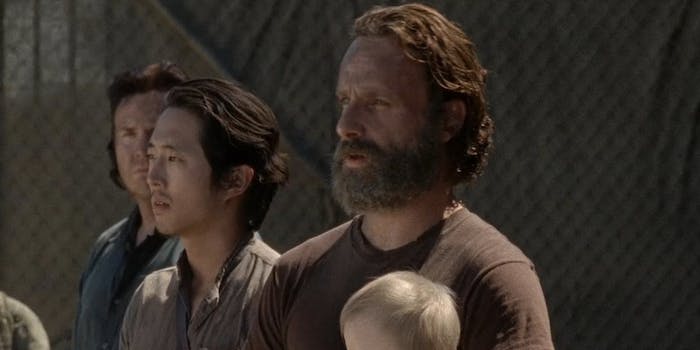 Cord-cutting fans of The Walking Dead no longer have to wait for aftermarket viewing of the series on Netflix or Hulu.

Sling TV, a live and on-demand streaming service alternative to satellite and cable, has added AMC and IFC to its core $20 per month service. In addition to The Walking Dead, fans of such series as Mad Men and Better Call Saul can enjoy those shows when they air. If you are among the many that enjoy television’s satirical poke at Oregon’s Rose City, IFC is the home of Portlandia as well as Comedy Crib, a weekly collection of short-form comedy films.

At a future date, Sling will also be adding on-demand programs from AMC, IFC, and The Sundance Channel. With that functionality, the floodgates will open for binge watching of Breaking Bad.

Sling also is adding a new package of films from the four EPIX movie channels and Sundance called Hollywood Extra for $5 per month.