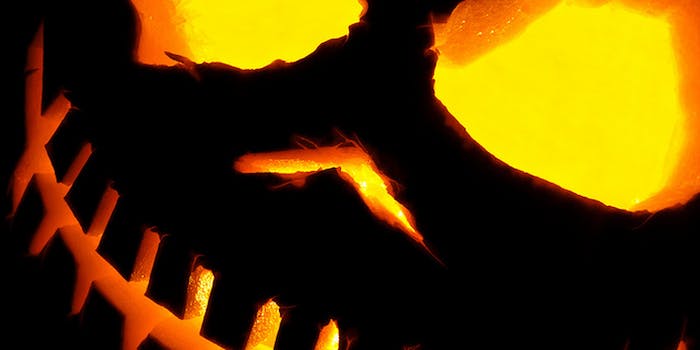 The news that another American journalist had been decapitated by the jihadist organization ISIS apparently didn’t hit the world of publicity campaigns quickly enough: A digital marketing agency called Think Jam, looking to generate buzz for the release of Sleepy Hollow’s first season on Digital HD, DVD, and Blu-ray, this afternoon sent out eCards celebrating “National Beheading Day.” 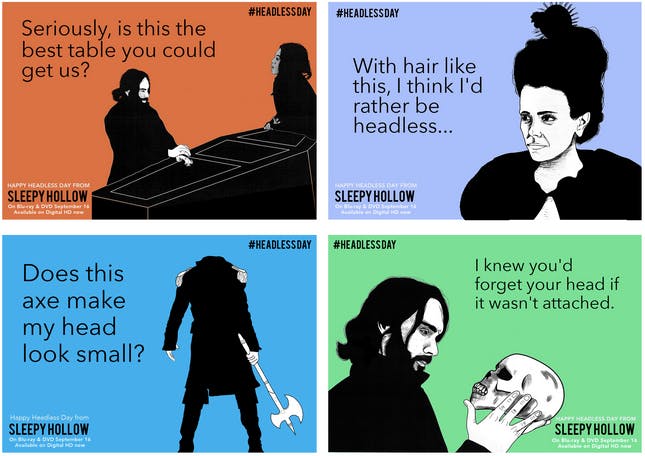 Sure, it’s a TV show that features a supernatural villain with a very specific murderous M.O., but the promotion of the hashtag #HeadlessDay was ill-timed at best.

We apologize for the unfortunate timing of our Sleepy Hollow Headless Day announcement. The tragic news of Steven Sotloff’s death hit the web as the email was being sent.

Our deepest sympathies are with him and his family, and we don’t take the news lightly. Had we have known this information prior, we would have never released the alert and realize it’s in poor taste.

As if the execution of Steven Sotloff weren’t bad enough, yesterday was marred by a New Yorker’s gruesome suicide via decapitation. Fortunately, the hashtag’s use was still fairly limited as of 5:20pm ET, including just half a dozen Sleepy Hollow tweets and one critique of the press release in question.

Photo by William Warby/Flickr (CC BY 2.0)