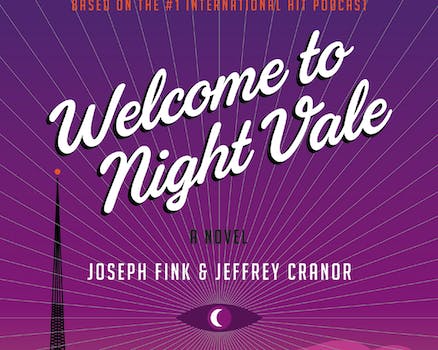 “What in oblivion is that?!”

“What in oblivion is that?!”

This line from Skyrim’s first cut-scene reaches a whole new level of fantasy melodrama when the answer is no longer “a dragon”—which you’d kind of expect to find in a game like Skyrim anyway—but “an animated steam train.”

In this new fan-made mod, Skyrim’s dragon population is replaced with characters from the beloved children’s TV series Thomas the Tank Engine. In this YouTube video of that first, fateful scene, we get to see a whole new side to Thomas. This fire-breathing-dragon version of the cartoon train is stuck somewhere between hilarious and disturbing, as his round, wide-eyed face gleams in the firelight of a burning village.

The “Really Useful Dragons” mod is available from NexusMods or Steam, where its creator writes, “Some dragon spells replaced with more appropriate versions of said spells. You’ll see what I mean.” He doesn’t specify any further, but the screenshots indicate that it’s a pretty comprehensive mod, including scenes where characters face off against a flock of anthropomorphised freight train carriages with disturbingly fixed grins on their cartoonish faces.

There’s something surreally brilliant about this mod, but it’s the sound effects that really sell it. As the malevolent animated trains swoop into view, they don’t roar like the original dragons in the game—they let out Thomas the Tank Engine’s cheerful steam train whistle. Perfect.