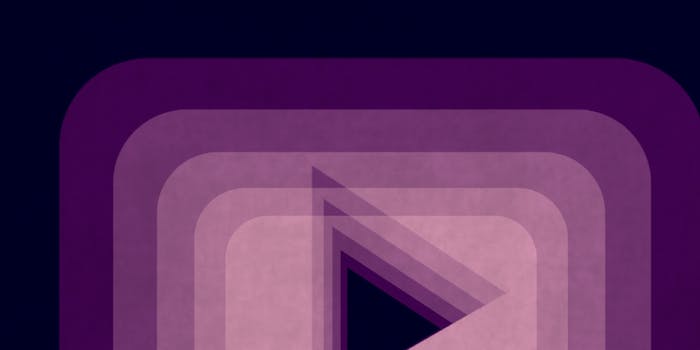 With music increasingly driving traffic to YouTube, SiriusXM is creating a new weekly program, The YouTube EDM 15, to expand its YouTube music coverage to the world of electronic dance music (EDM).

The move to court EDM listeners represents an evolution of SiriusXM’s existing Youtube tie-in strategy. This summer at VidCon, YouTube superstar Jenna Marbles was announced as the host of The YouTube 15, SiriusXM’s first attempt to merge its music channels with YouTube’s content. The show, which plays Fridays on SiriusXM Hits 1, introduces songs from emerging performers along with established artists already making waves on YouTube. The artists remain firmly in the pop realm, but given that EDM is the fastest growing mainstream genre, SiriusXM’s choice to focus on DJs for its newest show is no surprise.

“Building on the great response to The YouTube 15 show on our SiriusXM Hits 1 channel, we are excited to collaborate again with YouTube to create The YouTube EDM 15, which will spotlight emerging EDM songs on the world’s largest music video platform,” said Scott Greenstein, President and Chief Content Officer at SiriusXM, in a press release.  “With The YouTube EDM 15, we will deliver to our listeners direct access to music emerging from YouTube’s worldwide audience and give our listeners an opportunity to go even deeper and discover even more of the EDM they love.”

The Chainsmokers, a rising EDM duo known in the mainstream for their summer hit  #SELFIE, which garnered 250 million YouTube views, will serve as hosts for the new show on BPM. It premieres Nov. 21 at 8pm ET.

“After seeing The YouTube 15 on SiriusXM bring both more airplay for established artists and first-time radio airplay for many emerging artists, we see even more opportunity by teaming up again with SiriusXM to provide the data for The YouTube EDM 15,” said Vivien Lewit, YouTube’s Head of Label and Artist Relations. “Together we’re connecting more fans with their favorite artists and helping them discover new music from all over the world, anytime and anywhere they’re listening.”

With so many young people getting into the EDM production game, the surfeit of upcoming talent on platforms like YouTube should keep SiriusXM’s new show busy for a long time to come.