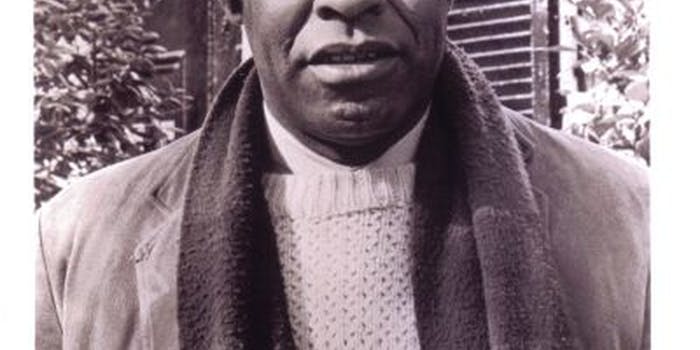 An online manhunt that started on Reddit led to the identification of an actor from Sesame Street's pilot episode from 40 years ago.

In 1969, Garrett Saunders got a role in the pilot episode of a new children’s television program. He played history teacher Gordon Robinson. The show was called Sesame Street.

After that pilot, Saunders never worked for Sesame Street again. And at some point in the show’s 40-year history, his name and identity were forgotten. The only record the show retained was the tape of that first pilot video.

That is until the show launched an Internet manhunt for the actor last month.

Dan Lewis, Sesame Street’s director of new media communications, took to every platform he could, posting to Twitter, Tumblr, and Facebook. On social news site Reddit, his post hit the front page. Eventually, the story hit TV news stations. That, according to Lewis, ended up being “the big break.”

A nephew of the actor saw the video. He recognized his uncle.

The actor who was lost to the studio for 40 years finally had a name. Garrett Saunders could now be recognized for his small role in Sesame Street history.

In a post on Reddit last Friday, Lewis declined to elaborate any more on Saunders’ post-Sesame Street life “for the privacy of his family.” So Saunders himself will remain a mystery.

Lewis made sure sure to thank the Reddit community in his update post. “And thank you, too, to Garrett Hobart Saunders, for being part of Sesame Street’s history,” he added.