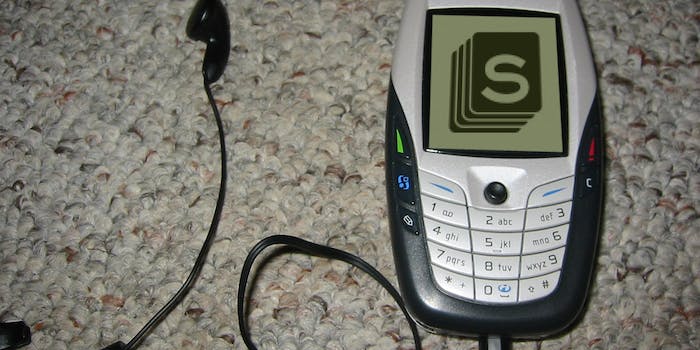 Time to get even more obsessed.

On Thursday, the final episode of Serial‘s first season will air. If you’re among the many listeners turned would-be sleuths, hoping for the satisfying conclusion host Sarah Koenig alluded to in earlier episodes may be as futile as penning a letter to the North Pole.

Before you start cursing the day you fell prey to the hyper-addictive podcast, you might want to peruse the blog of Susan Simpson. The lawyer who methodically broke down the phone records at the center of the prosecution’s argument wrote a new post pinpointing what she believes to be the time of Hae Min Lee’s murder, imbuing the famed Nisha call with revelatory meaning. 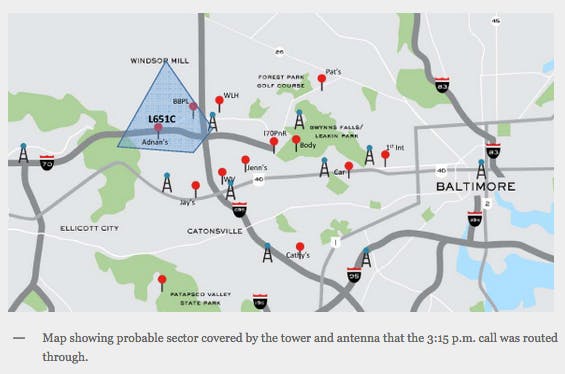 The View From LL2

While Serial has struggled to settle on a genre and craft a truly cohesive narrative, Simpson’s blog is direct and precise. Instead of wallowing in the world of what-ifs and ambiguity, Simpson takes an objective look at the facts at hand and presents a well-written and expertly argued theory for when the murder most likely took place.

It’s the next best thing to the ending you’ve been waiting for.

Photo via Joe Goldberg/Flickr (CC BY 2.0) | Remix by Jason Reed