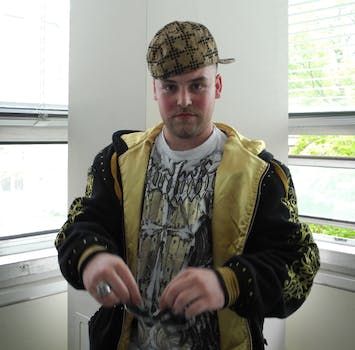 At ROFLcon, Blake Boston rapped to the Daily Dot about baby-mama drama and what differentiates him from his viral image macro.

At ROFLcon, the Daily Dot caught up with Boston about his new video series—Scumbag Thursdays—and even got a sneak peek of next Thursday’s release.

Learn about how Boston deals with haters and copes with baby-mama drama.