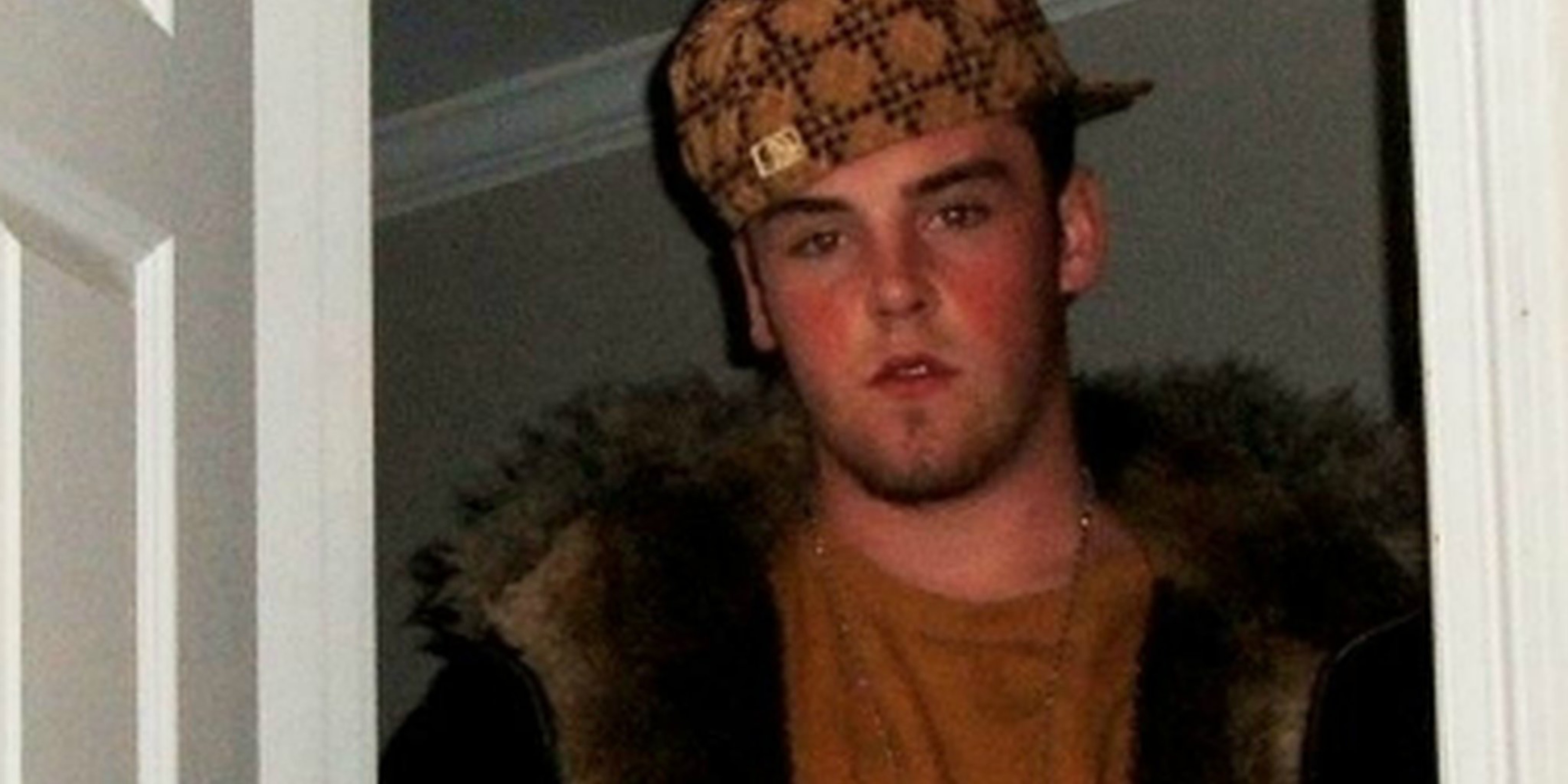 Pepsi Co. has overcome its scumbag ways and is now paying Blake Boston for using his likeness in an ad.

Brisk thinks you might buy iced tea if Scumbag Steve is doing the shilling.

Creative agency Mekanism designed the ads, and a spokesperson told TechCrunch “the look and message was carefully considered, going through round after round of revisions.”

Funny, it looks exactly like any other Scumbag Steve image macro to us, down to the font choice. The one subtle difference is that while most Steve macros highlight douchey behavior, these promote Brisk instead.

Boston has not been shy about promoting the ad campaign on his official Twitter. He told the Daily Dot that he is earning money from the Brisk deal, but did not specify how much.

It’s a much better deal for Boston than a previous Pepsi Co. commercial that used his likeness. In the previous campaign, which Boston was not paid for, another actor dressed and acted like Scumbag Steve while drinking a Pepsi Next.

“Pepsi, you are beyond fucking retarded,” zombiereznov wrote. “Use the real Scumbag Steve.”

Did Pepsi Co. listen to the fans, and is the Brisk deal payment for their prior poor treatment of Boston?

“I have no idea,” Boston tweeted.