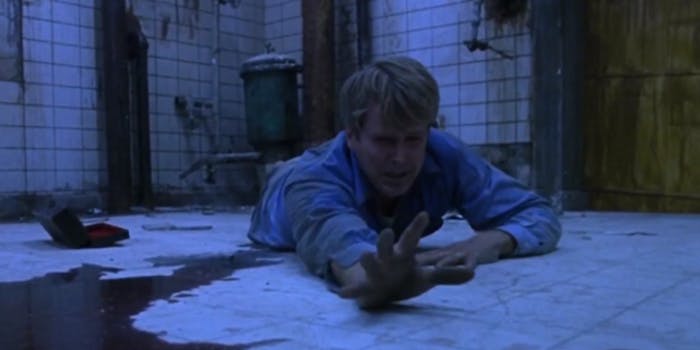 Yes, what should have started—and ended—as a short film was somehow made into a multimillion dollar brand centered around “people dramatically reaching for stuff.” Honest Trailers also points out that Jigsaw, the masochistic puppet mastermind pulling the strings in each movie, is about as scary as a Jeff Dunham puppet.

If this trailer has taught us anything, it’s that Saw totally ripped off Taco Bell’s bathroom.