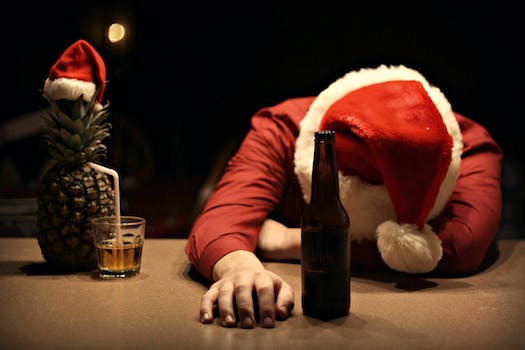 Some of these tweets are nice. But most are pretty naughty. Here are some highlights from assorted Santa-related Twitter accounts.

While Santa Claus and his elves are busy making toys in the North Pole, an army of people here in the states have been creating Twitter parody accounts of Kris Kringle and Mrs. Claus.

Some of the Santa accounts are a bit racy, while others just want to spread good clean holiday cheer (and sell you a bunch of useless junk).

Here’s a look at some of their best tweets.