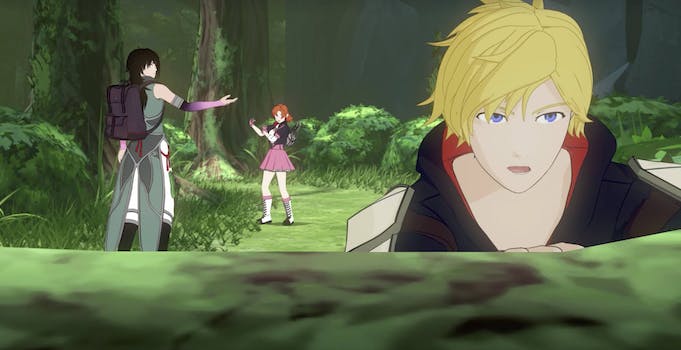 Rooster Teeth fans rejoice! RWBY Vol. 4 is almost upon us. To crank up the hype, footage from Vol. 4’s first episode has been released.

Ruby gets a refreshed wardrobe and the team comes face to face with a monstrous creature of the Grimm. It all spells big things for the gang, whose powers look to be put to the test.

RWBY Vol. 4 premieres on Saturday, Oct. 22. Catch up on episodes, check out even more teasers, and prepare yourself for binge-watching on Rooster Teeth’s website.