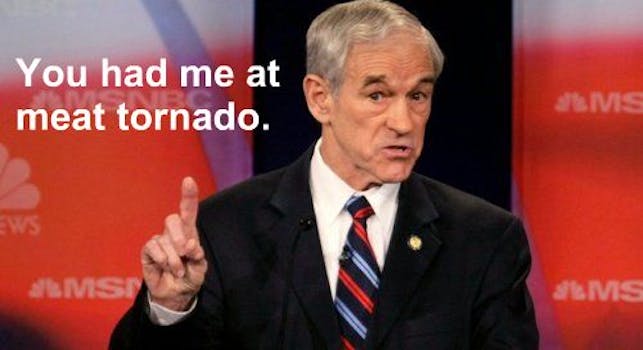 Two Libertarians who are even better mashed up.

Ron Swanson is a model Libertarian.

The Parks and Recreation character played by Nick Offerman built his Pyramid of Greatness on a foundation of honor, buffets, capitalism, and handshakes (“Firm. Dry. Solid. 3 seconds.”)

Ron Paul is likewise a Libertarian’s Libertarian, the dark horse of the 2012 GOP primaries who staunchly believes in limited government.

Parks and Recreation has previously been mashed up with lyrics from Watch the Throne, while Drunk Ron Swanson danced the night away on Twitter last month. Most recently, Adam WarRock turned him into a rap song.

But Ron [Paul] Swanson works so well because of the silver lining of truth exposed by the mashup:  the hysterical thoughts of a parody character and the reality Paul represents.

Seriously, that’s a GOP candidate I can get behind.

Here are a few other posts that caught our attention. 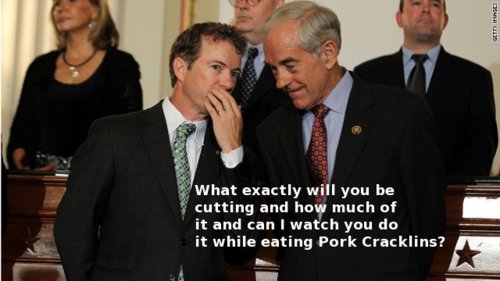 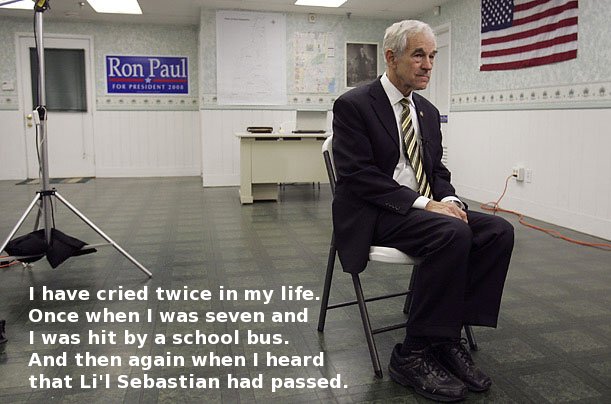 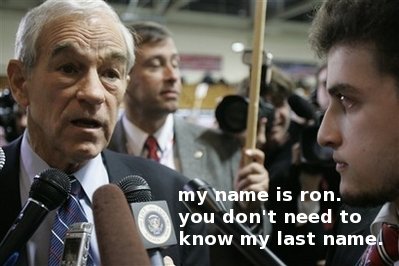