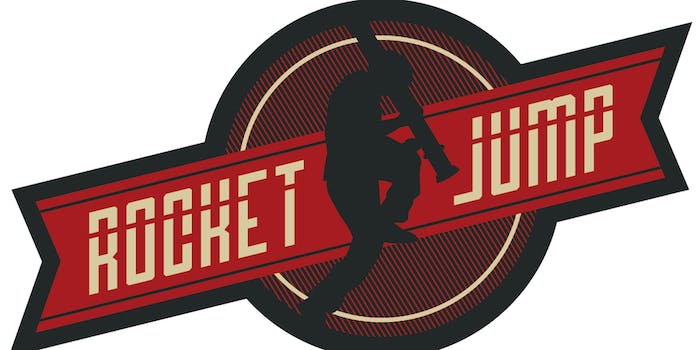 Video game-inspired content guru Freddie Wong has gained popularity across America from YouTube, and now he’s out to do the same in China through a collaboration with Youku Tudou—China’s version of the video streaming service.

A press release Tuesday detailed the partnership, stating that Youku Todou would become the official platform for RocketJump, the company Wong founded. It expands on his original channel, freddiew, and hosts most of his popular content.

The exclusive collaboration between the two companies will start with content sharing but will progress to joint original content production, according to the release.

RocketJump hosts 236 videos with almost 7.7 million subscribers and more than 1.2 billion views. Through Youku Todou, Chinese viewers will have access to RocketJump content, including their completed TV series Video Game High School. RocketJump will also be releasing a second series through Hulu called RocketJump: The Show, which debuts Dec. 2. With Hulu, RocketJump will also be venturing into the virtual reality realm.

RocketJump’s international expansion aims to fulfill the goals of the company, according to CEO Wong. “We founded RocketJump for two reasons: to provide quality entertainment, and to reach as many different audiences as possible,” Wong said in the press release. “Youku Tudou gives us the reach into China that we’ve been looking for, and we look forward to sharing even more content with international audiences in the near future.”