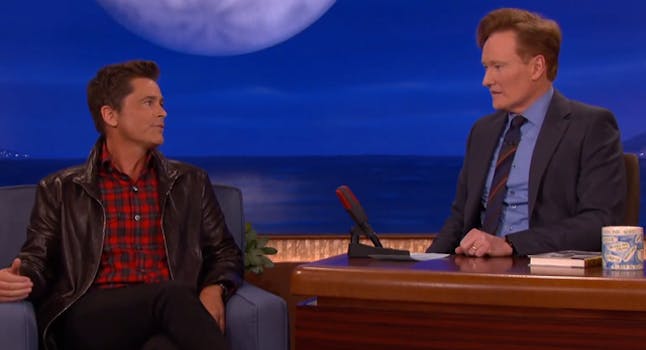 Conan O’Brien‘s sidekick Andy Richter, who appeared in an episode of the show, confirmed this tidbit, adding that the day he filmed his scenes, the hills around the studio were ablaze.