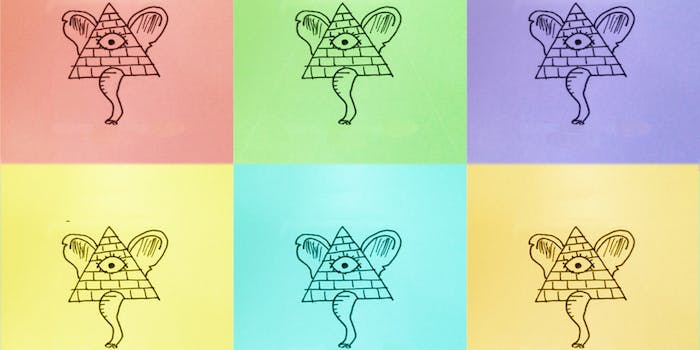 Thanks to Walter White, teachers with under-the-radar side jobs have never been cooler.

In between grading papers, swelo spent the last 10 months producing and mastering his first album.

Swelo released the 12-track Escalator Music on Reddit’s popular r/music forum Thursday. He used Apple’s Logic Pro software, a M-Audio KeyRig 49 keyboard, and a $50 Blue Snowball mic to create his sound. And that was more than enough.

Escalator Music is clean, simple, and fun. Tracks like “IDGAF” sound like it could have been straight out of Flight of the Conchords, combining catchy rap lyrics with smooth electronica beats. The standout song on the album is “Brighton,” a perfect summer track that’s equal parts alt-indie rock and dance.

Redditors are digging it. “This is SO good!” djchainsmok3r commented. “You have this Portugal. The Man feel to your music. I really, I really hope you share this with more people!”

Listen to the five most popular tracks on Soundcloud: