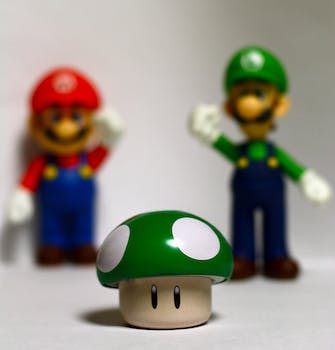 Reddit engineers play games all day, for the children

Want to watch engineers play video games all day? Probably not. But how about for charity?

Reddit’s staff are launching a marathon gaming session to raise money for kids in need — all live streamed from their offices in San Francisco.

The event benefits kids charity Extra Life, which runs a gaming marathons like this every year to help kids at a national network of children’s hospitals.The group raised over $300,000 in 2008 and 2009.

“This is my third year participating and I can say it is an awesome event for a great cause,” wrote Reddit staff member Jason Harvey when he announced the event earlier today. “P.S.” he added, “NO ONE BREAK THE SITE WHILE I’M GAMING.”

Like any modern broadcast, they’re setting up multiple camera angles for the event. So if you tire of watching the Reddit offices, you can switch to an extreme close-up Harvey who promises to play StarCraft 2 and Left4Dead most of the day.

It’s great way to support a good cause. It’s also, inadvertently, a good way to humanize the Reddit staff.

On Reddit, they usually appear as nothing more than their user names. Saturday, they’ll just be some dudes playing video games.

If you want to sponsor the Reddit team, you can do so here.