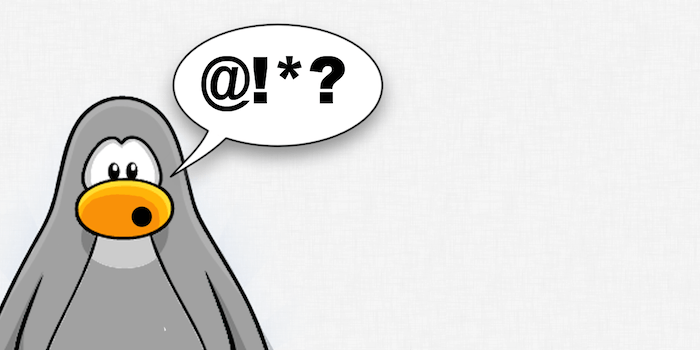 Watch redditors get intentionally banned from an online kids’ game

Redditors compete to find the funniest way to get banned from Club Penguin, an online game for ages 6-14.

Whether it’s seeing how many times you can flip a car in Grand Theft Auto III or trying to draw things with bullets on the walls of GoldenEye 007, avid gamers have had a knack for at making a game’s quirks more fun than the game itself.

There’s one group of gamers who have taken that ethos to extremes in Club Penguin, a massive, kid-friendlymultiplayer game where users play minigames and interact with one another online as different colored penguins. Only instead of seeing how far the game’s limits can be pushed, these gamers want to see what it takes to get banned.

For the past two months, the Reddit forum r/BannedFromClubPenguin has tracked the different ways users have been banned from game and rewarded them with upvotes, the social news site’s internal ranking mechanism. (Club Penguin is aimed at ages 6-14 but open for anyone—including adult trolls, apparently—to play.)

“The purpose of this subreddit is to make people laugh at everyone getting banned from Club Penguin for using offensive language, like that witty title in this post, or something more extreme like ‘omg stop farting u fucking asshole fuuuuuuuck,'” redditor KangaDude873 wrote Thursday in a post featuring r/BannedFromClubPenguin as the subreddit of the day. “Or something like that. Don’t really know why, but there’s something amusing about swearing/getting banned from a server in a kids game such as Club Penguin.”

Such antics have been a regular fixture on Club Penguin since 2009, when 4chan’s video game community, /v/, began raiding the children’s game with obscene content and occasionally crippled its servers.

One popular 4chan prank involved masses of trolls signing onto the game with purple penguin avatars, and acting “racist”toward other “inferior” colors of penguin. Know Your Meme has a thorough entry about this so-called “Purple Republic,” which apparently peaked in 2011.

To date, r/BannedFromClubPenguin has collected more than 4,000 readers and hundreds of screeshots of gamers being banned. The following are some of the funniest images out there (many may contain language not suitable for work). 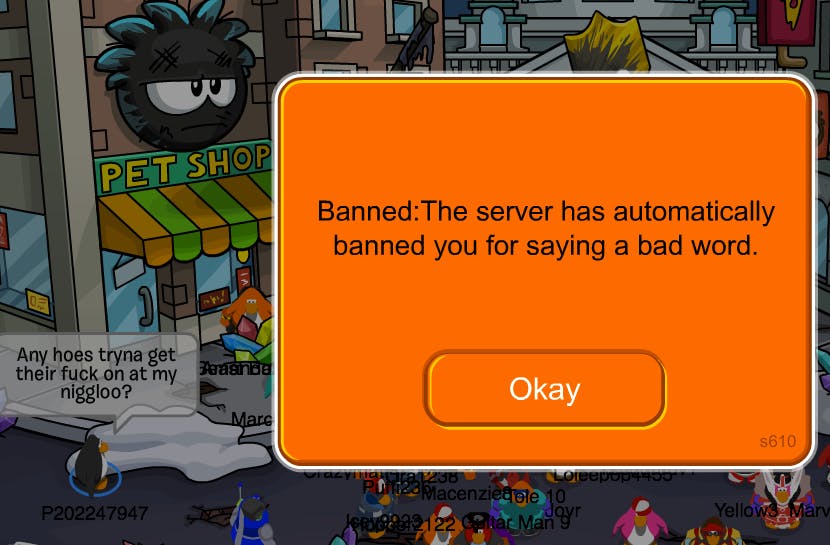 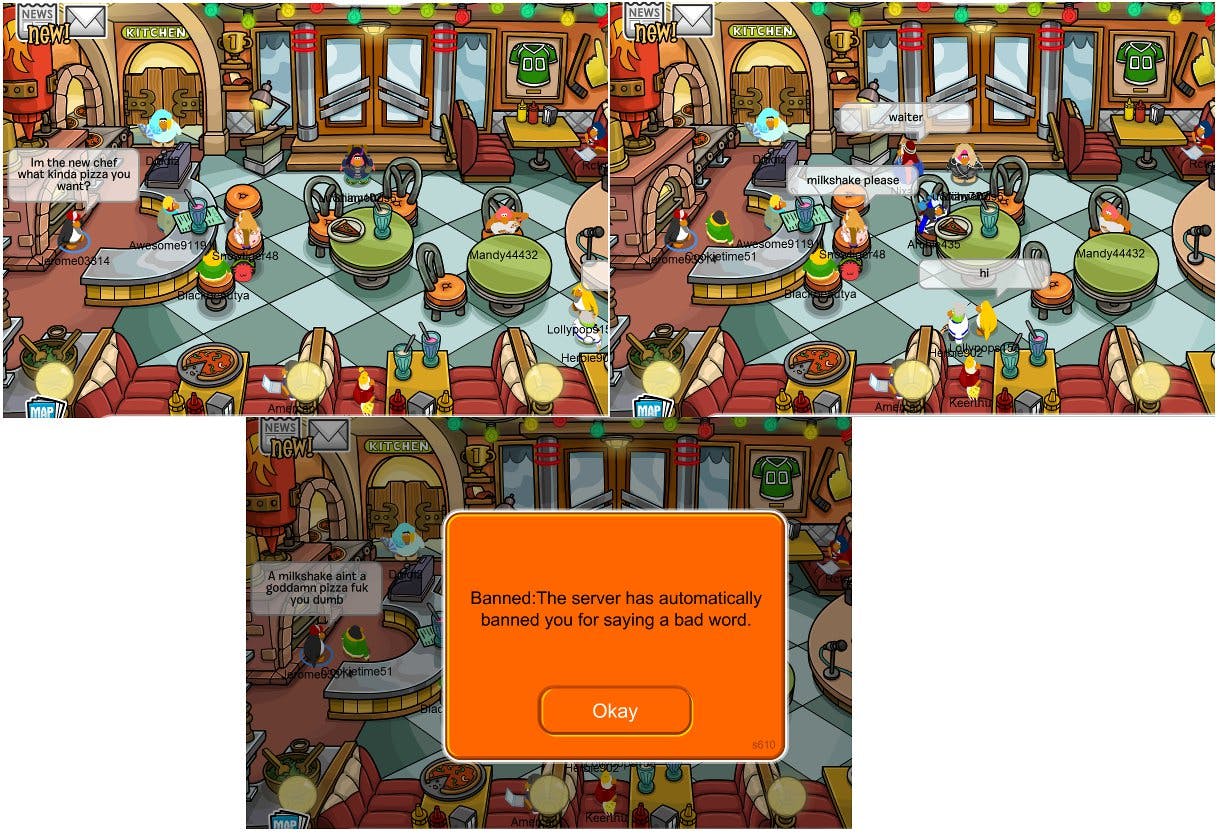 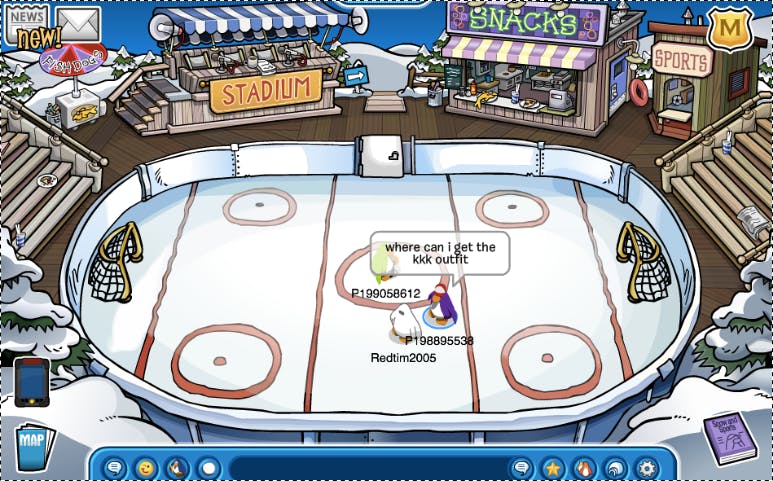 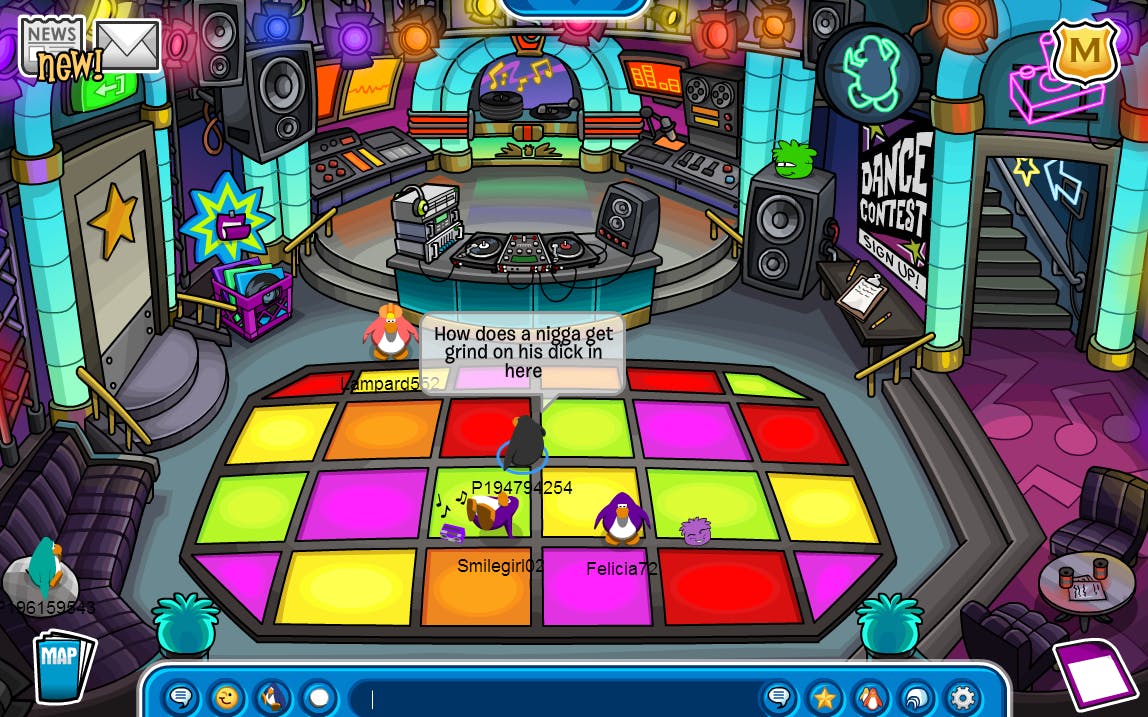 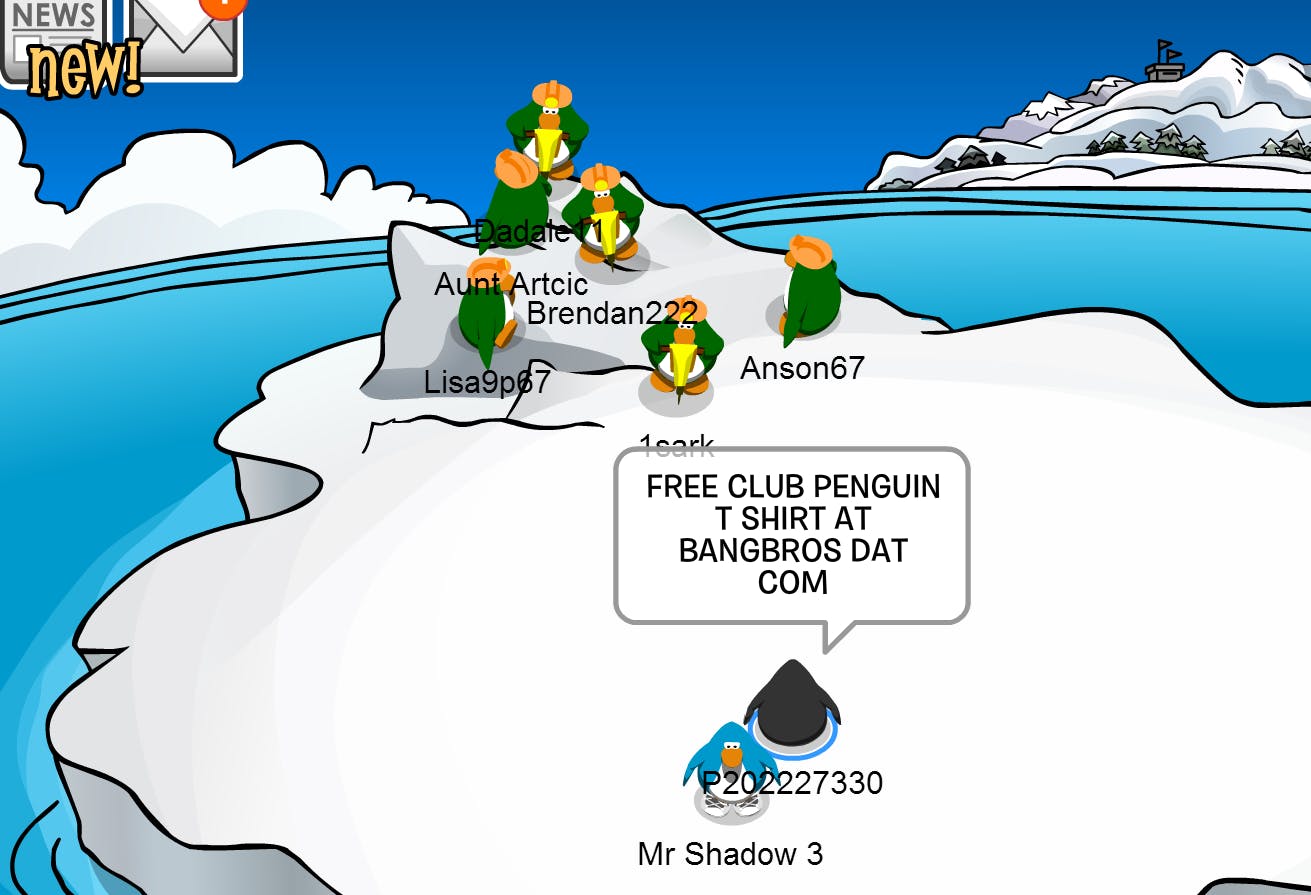