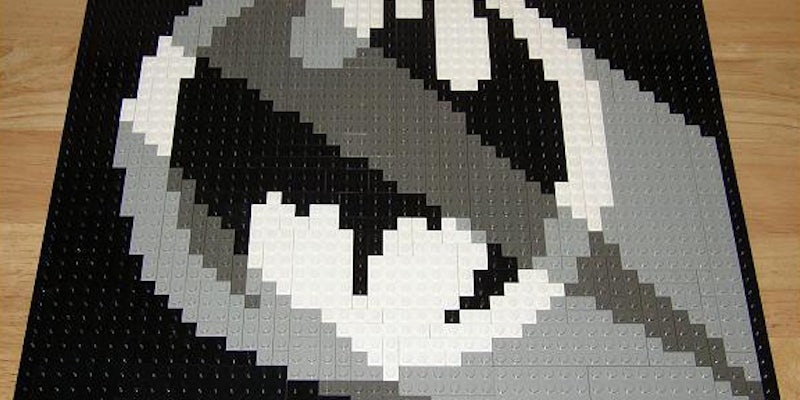 Will you heed the call?

Reddit cofounder Alexis Ohanian realizes that, like a superhero, his site is called on again and again to protect its community.

So he’s creating a so-called “Bat-Signal for the Internet.”

Named after Batman’s iconic spotlight, used to summon the hero when Gotham City needs him most, Ohanian’s newest project, called the Internet Defense League, is the result of a partnership with the Internet activist group, Fight for the Future.

The IDL will allow all participating websites to simultaneously call its visitors to political activism when the group deems it necessary.

It’s a logical move for Ohanian and Fight for the Future. Both were central figures in protests against legislation thought to threaten the Internet. While Reddit was a major force in the Internet strike that stopped the Stop Online Piracy Act (SOPA) and Protect IP Act (PIPA), many redditors were upset the site took a long time to fight the Cyber Information Security Protection Act (CISPA).

With the IDL, any website owner can adopt a string of code into their site that would activate in times of protest—to encourage visitors to sign a petition, for example, or call their representatives in Congress.

While a few marquee sites got most of the attention for protesting SOPA and PIPA, Fight for the Future’s sopastrike.com documented well over 3,000 smaller sites that also participated.

In fact, a better superhero metaphor than the lone vigilante Batman would be the League of Justice, Batman’s team of superheroes. Fight for the Future has said that the Cheezburger Network, Reddit’s image-hosting site Imgur, and Firefox creators Mozilla have all agreed to join the IDL.

Ohanian said Internet supporters should become accustomed to calling their representatives in Congress each time a bill that could harm the Internet crops up.