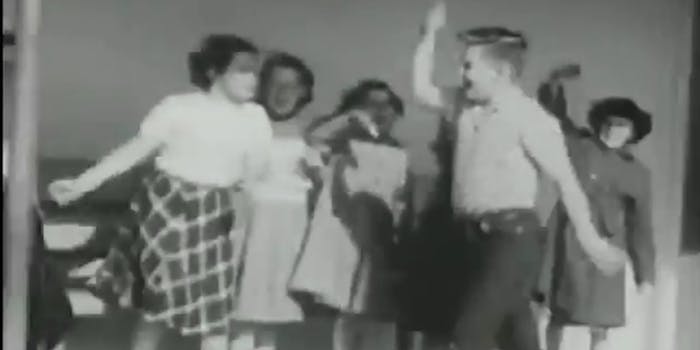 It's poetry in motion!

Brevity is the soul of wit and, perhaps more importantly, the key to accidental YouTube poetry.

Just ask the 22,000 subscribers at one of Reddit’s hottest subreddits, r/youtubehaiku, who’’ve taken up the task of finding and collating the most poetic videos on YouTube that clock in at around 14 seconds. (These are haikus, after all. Gotta keep things short.)

Like a lot of popular subreddits, r/youtubehaiku was born from Reddit’s primordial memetic ooze: The comment section.

When this 10 second clip–of a cyclist hopefully asking “did I win?” after a crashing and flopping across the finish line–hit the front page of Reddit’s r/videos section, redditor buttkingpro3000 (yes, you read that right) revealed a brilliant secret.

in grade 12 i had over 10,000 youtube videos watched on my account, that was almost 2 years ago and they have sinced removed the counter, so lord knows how many i have watched. but During my youtube time i called those certain videos youtube haiku.

He had examples, too: eight perfectly formed haikus in YouTube form. His comment became massively popular. One redditor, meme_deprived, jumped at the opportunity, creating r/youtubehaiku and funneling enthusiasm for the new genre into the subreddit.

So sit back and arrange yourself in your best meditative position. Here are 7 of the best YouTube haikus we could find. Ohmmmmmmm.

3) Best Line Delivery of All Time

4) Just a bear rappin with some kids

6) Get pitted, so pitted

Finally, redditor Tharpless made a compilation of the site’s favorite videos under 15 seconds.